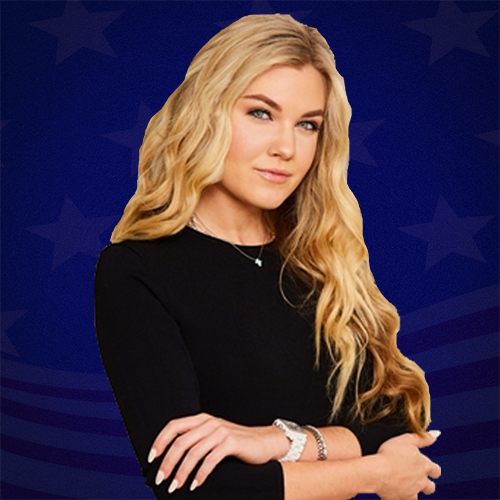 Erika Frantzve is a multidimensional entrepreneur with a bold and steadfast faith that has sustained her borderless heart. She is known throughout her community and network base as a voice and an influencer. Erika has a gift for marketing, a love for people, and a passion for public speaking. As a former NCAA Women’s Basketball Athlete at Regis University on a full ride scholarship, Erika’s number one love aside from philanthropic work has been sports. In 2012, Erika was crowned Miss Arizona USA and competed in the Miss USA pageant. She is also a national and international agency represented model, actress, and TV Host having interviewed numerous individuals ranging from Dr. Ben Carson, Jessica Alba, Dr. Peter Pry, and several high ranking military officials. Erika graduated magna cum laude with a double major in political science and international relations from Arizona State University after previously attending Regis University and Loyola Marymount University. In May 2019 she graduated from Liberty University with a Juris Master Degree in American Legal Studies. Erika is currently pursuing a Doctorate of Education in Christian Leadership from Liberty University.

Ever since Erika was little, her mother would emphasize to her the importance of intentionality, saying, “The greatest gift you can ever give someone is your time”. These wise words were the foundation to Erika’s constant entrepreneurial drive to “give back” to others and in 2006 Everyday Heroes Like You 501(c)(3) was incorporated. Over the past decade, the nonprofit’s reach has broadened outside of their initial community outreach projects that fall under their umbrella, while establishing loyal relationships with other organizations globally to help fund their philanthropic endeavors. Everyday Heroes Like You has board members spread throughout the country and has a long-standing partnership with the United States Marine Corps. As Everyday Heroes Like You celebrates the impact they’ve had on organizations globally, and their sustained support working with orphanages in Romania, they also humbly realize there is much left to be done.