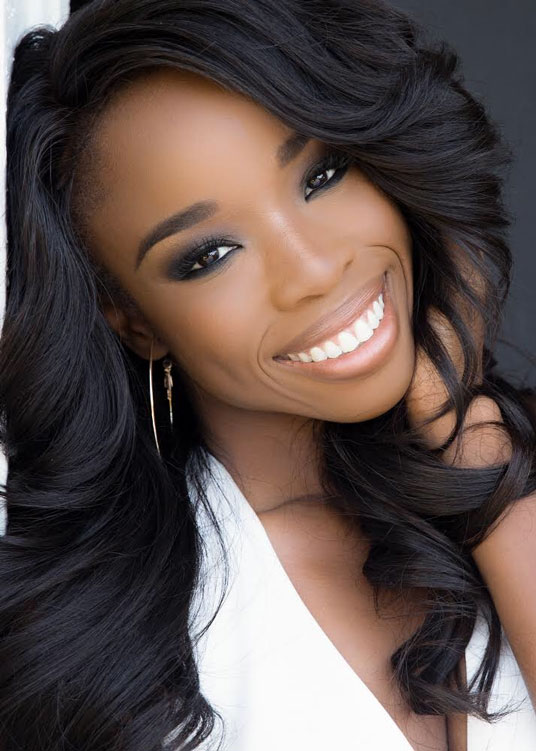 Antonia Okafor Cover is the Director of Outreach and a national spokesperson for Gun Owners of America and “Fellow” at the Falkirk Center. Antonia is the founder of emPOWERed 2A, a national, student organization that advocates for the second amendment rights of high school and college women. In November 2019, emPOWERed 2A merged with Gun Owners of America and became its official student organization. Of which, Antonia still runs and directs. She is also one of five fellows in the newly created Falkirk Center of Liberty University. The Falkirk Center seeks to educate the public about the Christian faith through the Gospel and how those principles are harmonious with the freedom principles instilled in America’s founding. Antonia’s key role as a fellow will be to educate the public on the God-given right to self-defense.

Antonia is a former anti-gun, Democrat who voted for Obama twice. It was during college when she realized that the modern feminism was lacking in its quest to empower women. That quickly led to her interest in empowering women through the second amendment and personal protection. After helping with the successful passing and implementation of concealed carry on campus in Texas, Antonia created her own organization, emPOWERed 2A to bring two very different worlds together: the feminist and gun rights movements www.empowered2a.org.

Antonia is a certified NRA firearms instructor that regularly teaches free ladies only concealed carry classes in Colorado at a gun shop and education center called Guns For Everyone.

Antonia is a proud native Texan and was born and raised and lived most of her life in Dallas.

She currently enjoys newlywed bliss in Northern Colorado with her husband, Travis, a pastor, and church planter.