Biden expects COVID-19 restrictions to continue until Christmas or beyond 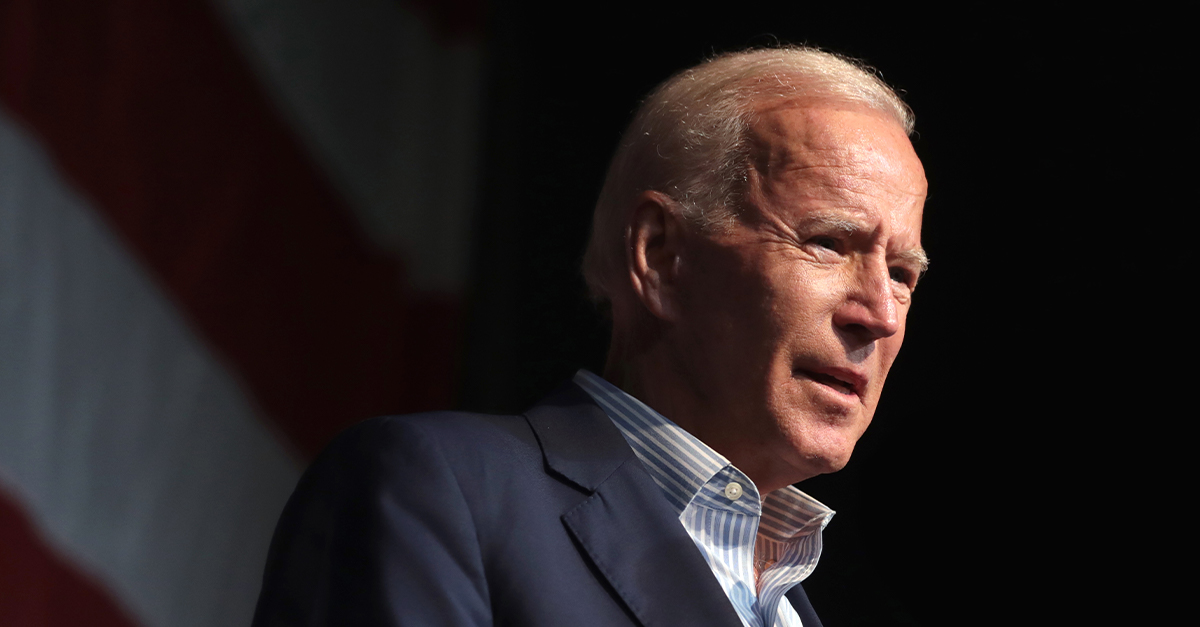 President Biden was recently asked when he thought the country could enjoy a return to normalcy, to which he replied that he didn’t want to “overpromise” anything, but expects that by Christmas, “We’ll be in a very different circumstance, God willing, than we are today.” He added:

“A year from now, I think that there will be significantly fewer people having to be socially distanced, having to wear a mask, but we don’t know. We don’t know for certain, but it is highly unlikely that, by the beginning of the next school year, traditional school year in September, we are not significantly better off than we are today.”

Other members of his administration, most notably Dr. Anthony Fauci, director of the National Institute of Allergy and Infectious Diseases, are even less optimistic. “It’s never going to be completely back to normal,” Fauci stated recently. “There’s still going to be likely a requirement under certain circumstances to wear masks.”

The Biden administration is not alone in its vague and bleak outlook. Last year, the Royal Society stated that a successful vaccine would not return life to normal. “Even when the vaccine is available it doesn’t mean within a month everybody is going to be vaccinated, we’re talking about six months, nine months…a year,” said Professor Nilay Shah, head of chemical engineering at Imperial College London. “There’s not a question of life suddenly returning to normal in March.”

Moderna CEO Stéphane Bancel said, “SARS-CoV-2 is not going away. We are going to live with this virus, we think, forever.” Bancel thinks the Moderna vaccine will be effective for new strains of the virus initially but not for the long term, explaining, “I’m not worried for the short term, but we are watching that very closely because I think that we might be moving into a world where we need new strains of vaccine down the road — but not in the short term.”

By contrast, Franklin Graham, president and CEO of Samaritan’s Purse, which has been on the frontlines of a number of viral outbreaks, including Ebola and COVID-19, was critical of Biden’s latest prediction and ongoing gloomy attitude. “We want this president — every president — to do well, but our nation is facing serious problems. @POTUS  Biden indicated that the COVID restrictions could go on through the end of the year. It should concern all Americans that our government has this much control over our lives,” Graham tweeted.

Graham is correct in his apprehension. When governments first enacted COVID-19 restrictions, some conservatives worried that was a dangerous overreach and would allow government officials to extend such restrictions indefinitely. That is exactly what has happened and continues to happen.

Some politicians may have truly believed that the goal of a short lockdown was necessary and temporary, but others likely knew that it was a vehicle to get constituents to adhere to new and ever tighter restrictions.

Either way apparently, “two weeks to flatten the curve” wasn’t meant to be taken literally. Because long after two weeks had passed, we were told that only when a vaccine had been developed could life return to normal. Then, even as vaccines were being developed, the goal posts were moved yet again and we were told that large majorities of people would have to be vaccinated before anyone could consider lifting restrictions. Now health officials and politicians point to new strains and the possibility of future mutations of COVID-19 and use it as an excuse to continue restrictions indefinitely.

There are risks with COVID-19, but life must go on in spite of those risks, as it always has before the last year. Our economy and our society cannot exist in a locked down state indefinitely. The Biden administration and state governors need to set a cutoff date for the point when restrictions will truly end.

If not, then it is time for freedom-loving Americans to stand up and declare to their leaders that enough is enough. There are consequences to these restrictions. Over 860,000 people filed for unemployment last week. Children are unable to socialize, learn, and play sports, costing them valuable opportunities. Suicide, depression, and anxiety are on the rise, hitting teens and young adults hardest.

By causing ongoing joblessness while preventing businesses from opening and operating at full capacity, governments make citizens dependent on COVID-19 relief checks and other taxpayer dollars being distributed by the government. This enables politicians to add pet projects to massive “COVID-19 relief bills” and pass them with urgency, ostensibly to aid everyday Americans.

Yes, we should all take some precautions, such as hand washing and staying home if you show symptoms of the virus, but restrictions cannot go on with such an indefinite posture. The country has vaccines, it has therapeutics. Businesses need to re-open, schools and churches need to get off-line and in-person, and Americans need to get back to living their lives.

UP NEXT
Tennessee bill gives fathers a voice in abortion