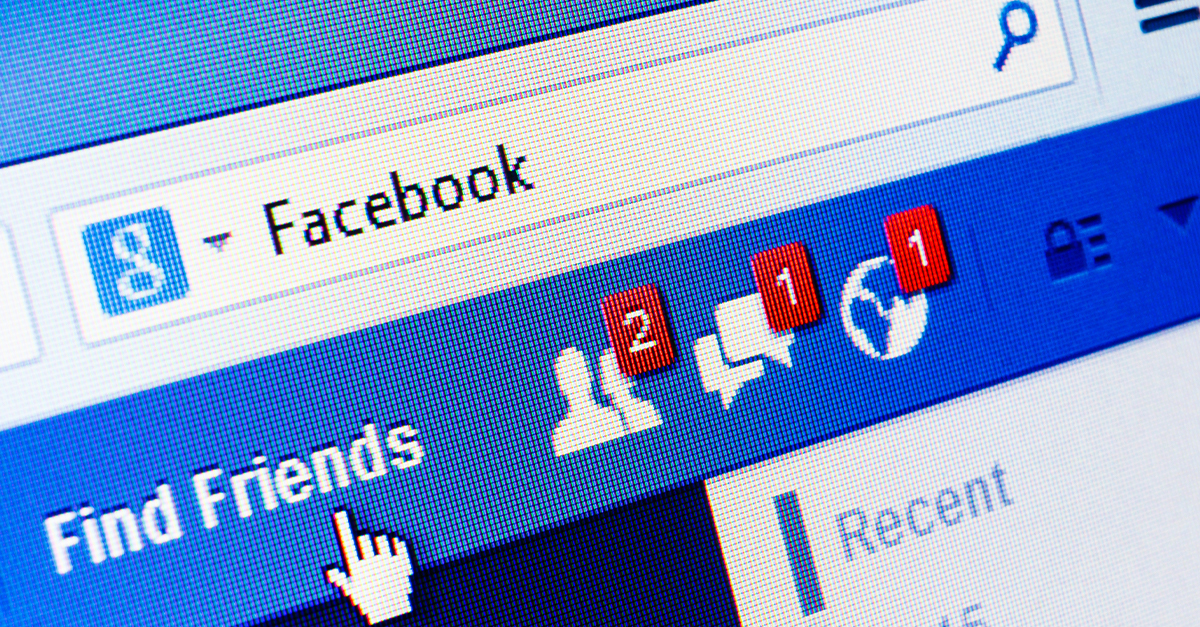 A proposed Australian law will require tech companies to pay for news stories, but before it even came up in the Senate, Facebook moved to ban the sharing of all news stories in Australia — inadvertently blocking government accounts, charitable organizations, and businesses in the process.

Australian news organizations suddenly could not post news stories on Facebook, and users who attempted to share news stories were greeted with a message saying, “This post can’t be shared. In response to Australian government legislation, Facebook now restricts the posting of news links and all posts from news Pages in Australia. Globally, the posting and sharing of news links from Australian publications is restricted.”

Prime Minister Scott Morrison posted, “Facebook’s actions to unfriend Australia today, cutting off essential information services on health and emergency services, were as arrogant as they were disappointing.”

“These actions will only confirm the concerns that an increasing number of countries are expressing about the behavior of BigTech companies who think they are bigger than governments and that the rules should not apply to them. They may be changing the world, but that doesn’t mean they run it. We will not be intimidated by BigTech seeking to pressure our Parliament.”

Health Minister Greg Hunt said, “This is an assault on a sovereign nation. It is an assault on people’s freedom and, in particular, it’s an utter abuse of big technologies’ market power and control over technology.”

Tech companies are concerned about the potential consequences of such a law. Facebook claims the legislation “fundamentally misunderstands the relationship between our platform and publishers who use it.”

Google regional managing director Melanie Silva told a Senate committee she is concerned the legislation “requires payments simply for links and snippets.” She continued, “The concept of paying a very small group of website or content creators for appearing purely in our organic search results sets a dangerous precedent for us that presents unmanageable risk from a product and business model point of view.”

Timothy Berners-Lee, known as the inventor of the World Wide Web, told the Senate Committee, “Specifically, I am concerned that that code risks breaching a fundamental principle of the web by requiring payment for linking between certain content online.”

After talks with tech executives, Treasurer Josh Frydenberg amended the legislation to ensure paying for clicks would not happen. He explained:

“We never intended that…if the arbitrator was overseeing a deal between a television station and one of the digital platforms, that they would make that digital platform pay 2 cents, for example, for every click over the forthcoming year. That was never the intention. It was always the intention to have a lump sum payment and that’s what we have made explicit in the code.”

Regarding Facebook’s move that resulted in government, health, and emergency services accounts being blocked, Frydenberg said, “Their decision to block Australians’ access to government sites — be they about support through the pandemic, mental health, emergency services, the Bureau of Meteorology — were completely unrelated to the media code, which is yet to pass through the Senate.”

Facebook responded to the reports of other non-news accounts being blocked by saying,

“The actions we’re taking are focused on restricting publishers and people in Australia from sharing or viewing Australian and international news content. As the law does not provide clear guidance on the definition of news content, we have taken a broad definition in order to respect the law as drafted. However, we will reverse any pages that are inadvertently impacted.”

Ironically, one of the accounts that got blocked initially was that of Facebook itself.

If you’ve ever gone to a friend’s Facebook page only to find they’ve unfriended you, it can sting a little. Perhaps you grew apart or you shared a political opinion they disagreed with or maybe you have no idea what you did wrong. Whatever the reason, the person has made it clear that they are no longer interested in hearing what you have to say.

Facebook, in the ultimate passive-aggressive act of retaliation, unfriended the entire nation of Australia. This move is unlikely to ease the growing concerns that governments around the world have about Big Tech’s unchecked power. Frydenberg called the move “heavy-handed” and he’s right. This legislation has not even been passed yet and Facebook is attempting to throw their weight around to prevent its passing.

While there may be legitimate concerns about the legislation, Facebook has earned a reputation for irritating government officials through its brazen acts of censorship and election interference. This move, which limited access to health and emergency services accounts, is unlikely to sway opponents — or win any new friends.