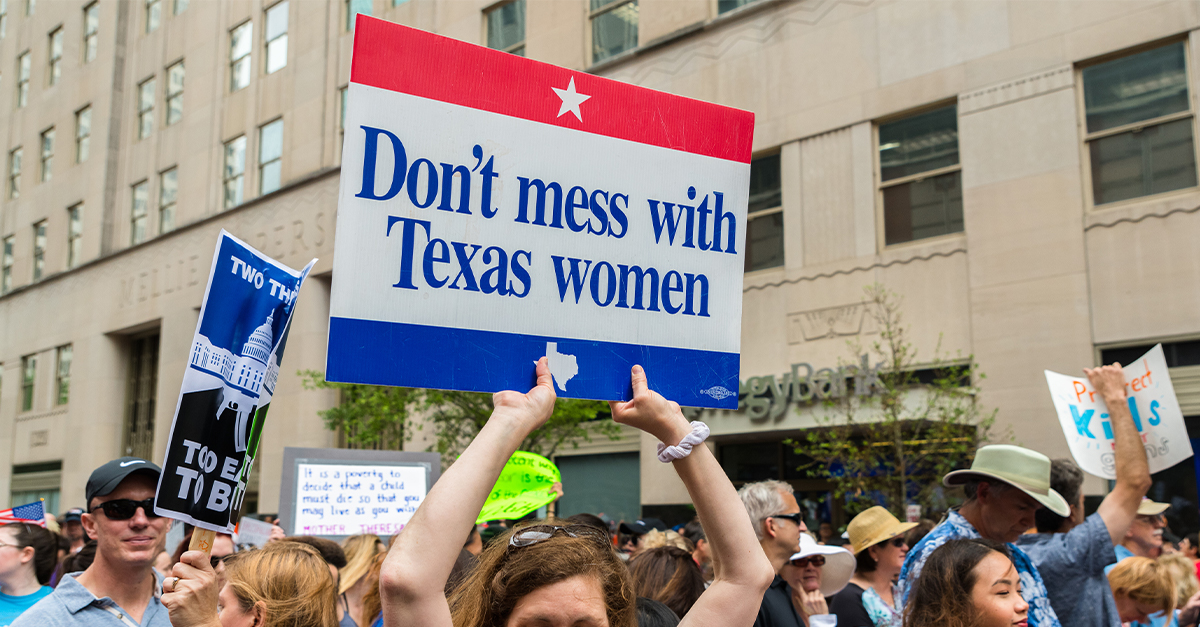 After a major decision by the U.S. Court of Appeals for the Fifth Circuit, Texas will move forward with its decision to no longer grant Medicaid funding to abortion providers. Planned Parenthood, which challenged Texas’s ability to withhold Medicaid funds in court, claims the decision will deny low-income women access to medical care and has pledged to fight the ruling.

The Fifth Circuit Court of Appeals ruled that Planned Parenthood could not challenge Texas’s decision not to distribute Medicaid funding to abortion clinics because it is the state’s decision to determine who is a “qualified” Medicaid provider.

Chief Judge Priscilla Owen wrote, “The Medicaid Act leaves it up to a State to determine if a particular provider’s Medicaid agreement should be terminated because the provider is not ‘qualified’ or terminated on other grounds.”

Paxton was referring to the undercover video by David Daleiden that indicated Planned Parenthood was involved in selling aborted fetal organs and tissue.

Planned Parenthood claims that the decision by Texas hurts women, particularly low-income women, because it denies them access to health care. Dr. Bhavik Kumar, the medical director for primary and trans care at Planned Parenthood Gulf Coast said, “Finding a new provider with a limited amount of time is difficult in most scenarios, but even more so in a state like Texas which is so big and has so many rural areas. And sometimes Planned Parenthood may be the only place where they can access health care.”

Jennifer Allmon, executive director of the Texas Catholic Conference of Bishops, told Catholic News Agency (CNA) that is not the case. She explained:

“As much as abortion advocates will cry this decision hurts the poor and oppressed, Planned Parenthood has been repeatedly caught abusing the very same medical program that is indeed supposed to help low-income families.”

Johnson, who worked as a Planned Parenthood clinic director for eight years before becoming a pro-life activist, added:

“They paid $4.3 million to the federal government and Texas in 2013 for Medicaid fraud, and as of 2017, 51 known external reviews and audits showed Medicaid overbilling at nearly every clinic that was investigated. And money that comes into Planned Parenthood, no matter the source, is put into one pot and from there is distributed for everything the clinic needs to stay afloat, including abortions. Taxpayer money, even in the form of Medicaid, pays for abortions.”

The Fifth Circuit’s decision allows states the ability to use taxpayer funds as their citizens see fit. People should not be forced to fund a program that will be used to fund organizations that perform abortions.

Texas has taken a bold step in promoting life by preventing organizations like Planned Parenthood from receiving state funding. Medicaid funding should be used at clinics that actually seek to promote the health and well-being of all people, not organizations that use women for profit, illegally harvest and sell fetal organs and tissue, and push the abortion agenda for their own benefit.

UP NEXT
The New York Times Celebrates China’s Fake Freedom