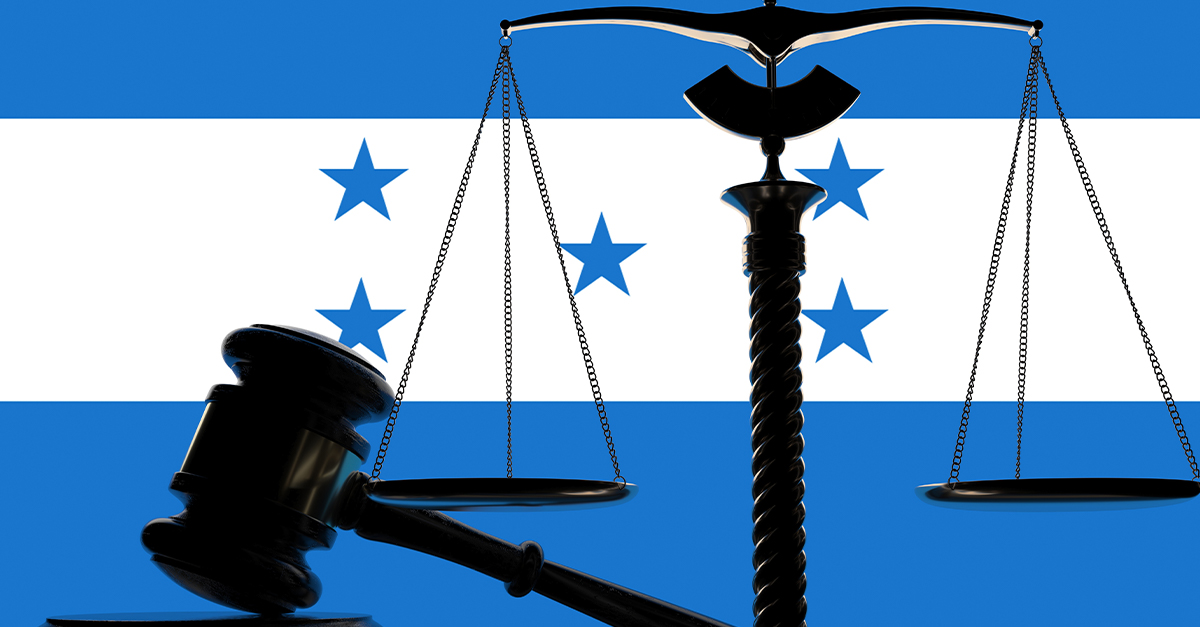 The Parliament of Honduras has approved an initial measure to further ensure that constitutional protections for the unborn won’t ever be overturned by the pro-abortion movement that is gaining steam across Latin America. Honduras is one of four Central American countries that currently prohibits abortion for any reason.

Honduras already has some of the strictest protections for unborn lives in the world as abortion is completely banned even in cases of rape and incest, according to the BBC. That’s because the small nation considers those who are still in the womb to human beings with the same requisite rights as anyone else. Its Constitution states that “those who are yet to be born will be considered born, for the purposes of the law.”

The new measure, if ratified by a second vote, would require the Honduran Congress to expand the number of votes needed to modify the existing abortion law from two-thirds to three-fourths of the 128-member body.

The staunchly conservative-majority body has referred to this move as a “shield against abortion” as their regional neighbors experience a new wave of pro-abortion activism. In late 2020, Argentina, despite being home to a large Catholic population, became the first major South American country to legalize abortion, a move that pro-life advocates worry could act as a catalyst and put other countries under pressure to reverse their bans on the procedure.

“What they did was set this article in stone because we can never reform it if 96 votes are needed [out of 128]”, opposition MP Doris Gutiérrez told AFP news agency as reported by the BBC.

Indeed, Pérez called the legislation a “constitutional lock” to further protect the full ban on abortion that has been in place in the Central American nation since 1982. “Every human being has the right to life from the moment of conception,” said Pérez.

While lawmakers voted on decriminalizing abortion in cases of rape and incest in 2017, it was “roundly rejected,” the BBC noted.

Gutiérrez and her fellow party members weren’t the only ones criticizing the pro-life legislation. U.N. “human rights experts” said in a statement, “This bill is alarming. Instead of taking a step towards fulfilling the fundamental rights of women and girls, the country is moving backwards.”

These U.N. “human rights experts” made no mention of the fundamental rights of women and girls in the womb, nor their unborn male counterparts, of course.

As Argentinian pro-abortion activists celebrated in the streets and the nation’s president hailed the signing of a bill that decriminalizes the termination of unborn lives in the womb, the Latin American pro-life community is lamenting the growth of the so-called “green wave” movement that seeks to expand the “right” to abortion across the traditionally conservative region.

Honduras is an inspiration to the global pro-life movement and those fighting for the rights of the unborn everywhere.

It is not just the fact that it’s impossible to get a legal abortion in Honduras, however. It is the fact that its people have established it in their constitution that an unborn child is indeed a human being whose “fundamental” rights are just as precious as the rights of those who bring them into this world.

We need to encourage every pro-life leader not just to talk the talk, but to walk the walk and advocate for the rights of the unborn by defining these gifts from God in the most radical but truthful way possible: as unborn humans with every single human right that is afforded to those who managed to make it outside their mother’s womb.

UP NEXT
As Poland protects babies with Down Syndrome, abortion supporters violently protest