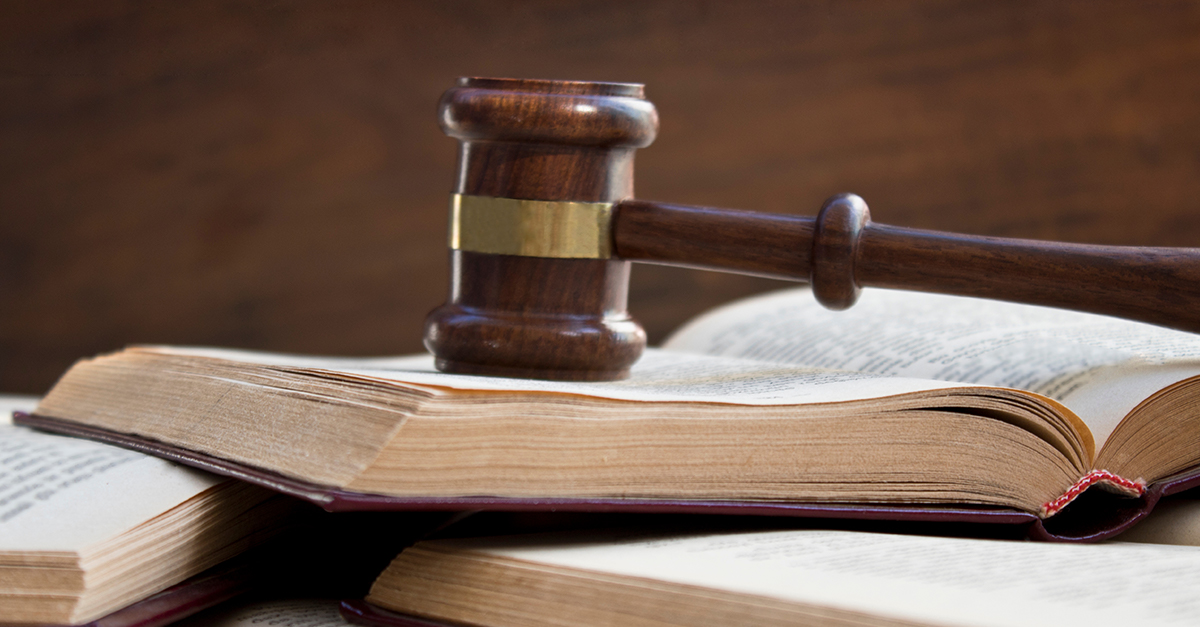 The Second Circuit Court of Appeals granted a preliminary injunction that prevents Vermont from excluding students who attend religious private schools from participating in the state’s dual enrollment program (DEP), which pays the tuition costs for students to take college-level courses at Vermont colleges even while the students are still completing their high school degrees. Previously, students from religious private schools were automatically banned from participating in the program.

The Second Circuit Court of Appeals has ruled in favor of a student who attends a private religious school but was prevented from participating in the state’s DEP, which would have allowed her to take courses for college credit even while pursuing her high school diploma. Vermont does not allow students attending private religious schools to participate in the program, though it does allows students at private secular schools to do so. The plaintiff filed for injunctive relief to be allowed to participate. A district court initially ruled against the student because it believed that the policy was neutral and not meant to be discriminatory. The Second Circuit recently reversed that decision and has ordered the Vermont Secretary of Education to allow the student to participate in the program.

Vermont’s dual-enrollment program (DEP) allows high school juniors and seniors to take up to two courses at approved Vermont colleges at public expense. In Vermont, students at public or secular private schools or homeschool students can participate in the state’s DEP, but students at private religious schools are not allowed to participate.

In Vermont, some school districts do not fund public schools; instead, public funds are used to pay for a student to attend the approved independent school of their choice, including religious schools. One high school student in such a school district who attends a private Catholic school wanted to participate in the DEP but was not allowed because the program states that private religious students are ineligible.

Alliance Defending Freedom (ADF) filed for injunctive relief on behalf of the student so that she could participate in the DEP. A district court initially ruled that the policy was not discriminatory and did not violate the plaintiff’s First Amendment rights. The court did not grant an injunction, claiming that the student’s case was unlikely to succeed. When she appealed to the Second Circuit Court of Appeals, the judges ruled in favor of the student.

“Here we agree with the parties that religious school students could participate in the DEP without violating the Establishment Clause,” the judges concluded in a 37-page long ruling and opinion. They based their finding on the recent Supreme Court landmark case Espinoza v. Montana Department of Revenue, which concerned a state scholarship program funded by tax credits that state officials said could not be used by students attending religious schools. In its June 2020 ruling, the Supreme Court held that the Montana state constitution’s ban on public funding of religious institutions violated the First Amendment and constituted “discrimination against religious schools and the families whose children attend them.”

The 2nd Circuit Court concurred in the Vermont case, writing, “The Establishment Clause is not offended when religious observers and organizations benefit from neutral government programs.”

The court also pointed out that the funds would be going directly to Vermont colleges, not a religious high school.

In their ruling, the judges explained,

“The Free Exercise Clause, which applies to the states through the Fourteenth Amendment, ‘protects religious observers against unequal treatment’ and against ‘laws that impose special disabilities on the basis of religious status.’ Applying these ‘basic principles,’ the Supreme Court has confirmed that ‘denying a generally available benefit solely on account of religious identity imposes a penalty on the free exercise of religion that can be justified only by a state interest ‘of the highest order.’”

“Vermont officials can’t treat people of faith as second-class citizens by excluding them from generally available public benefits. When the government allows same-district students from public schools, secular private schools, and homeschools to participate in its dual enrollment program but excludes only students from religious private schools, it discriminates against religious students. Today’s decision levels the playing field by ensuring that Vermont parents and students who have chosen a faith-based education can enjoy the same publicly available opportunities as their neighbors.”

In its zealous commitment to the Establishment Clause, Vermont has been excluding students from an educational opportunity simply for their connection to a religious school, not because public funds would be used for religious purposes. The Second Circuit Court secured a victory for religious liberty by ensuring that private religious students are not denied the same opportunities that all other students are afforded.