The specter of radical Islam threatens the Nigeria Church 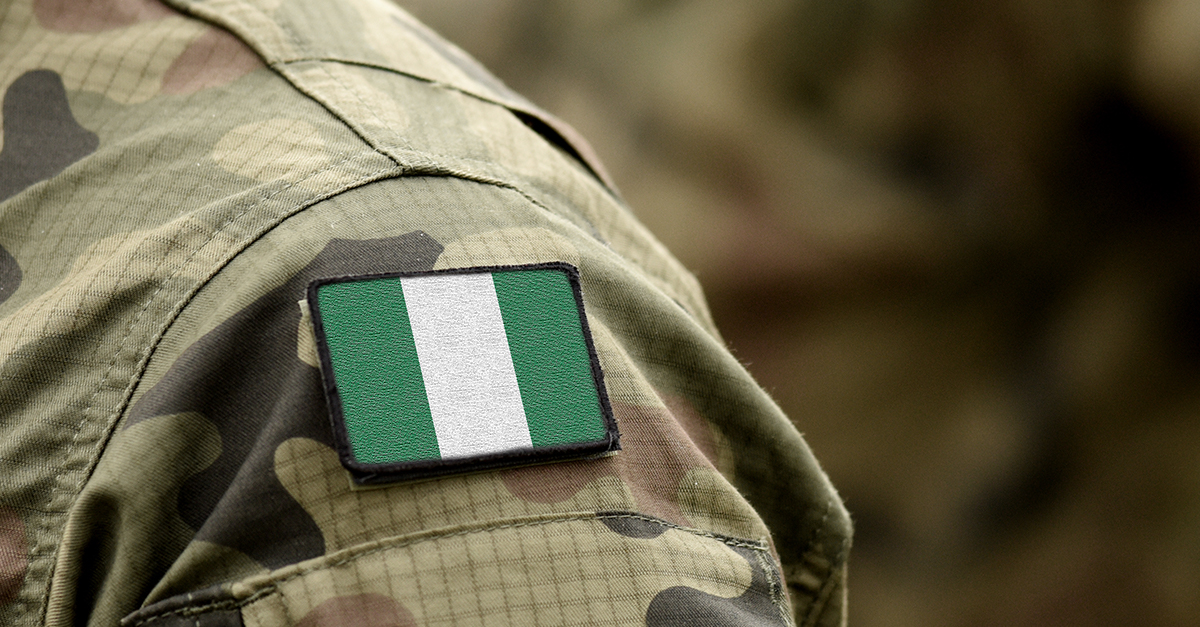 The Nigerian Church is under serious attack from radical Islamist groups, especially the Boko Haram terrorist group. To have a proper understanding of the conflict, one must note that this is part of a larger threat from radical Islam that is far from fading away. America’s so-called ally Saudi Arabia is the great promoter of the elements of radical Sunni Islam that confront civility and community safety and freedom in Nigeria, as it does around the world.

Nigeria has a population that is nearly equally divided between Christians and Muslims, with a small group of adherents to traditional religions. However, old local religions were mostly absorbed by both Christian and Muslim sects, and they still impact the practices of both faiths. Islam dominates the north and is largely represented by the Hausa and Fulani tribes, along with a significant amount of the Yoruba people.

Wahhabism, a school of Islam branching even more hard-line fundamentalist from already conservative Salafism, came to West Africa and to the area that became Nigeria in the early 19th century. Usman dan Fodio launched a Wahhabism-inspired jihad in 1804 and over the next six years created the Caliphate of Sokoto, which became the largest state in Africa. Dan Fodio sought to purify Islam, just as modern-day Islamists repeatedly seek to first purify Islam and then impose Islam on the rest of the world

Dan Fodio and most of the leadership of the caliphate were Fulani, while the largest group in the Caliphate was the Hausa. The caliphate established Sharia law in all the courts of the lands under its control. The French drove the caliphate out of the areas west of modern Nigeria in the late 19th century. The British launched a military campaign that resulted in the incorporation of the caliphate lands into the protectorate of northern Nigeria in 1903, which was the northern part of the colony of Nigeria.

Wahhabist influence never completely faded nor did Sharia law disappear, though it became limited under British rule. Because of this, it was not difficult for radical Islam to rise in the modern era. Saudi Arabia funded new radical Islamist schools throughout the entire Muslim world, and they funded radical Sunni mullahs. The Saudi funding of radical Islam also reached Nigeria. Sharia law returned, and the country’s northern provinces are largely under Sharia law with continued Saudi funding today.

Because of this, radical armed groups like Boko Haram are part of a larger problem of radical Islam. The Izala Society, a missionary group founded by Wahhabi clerics and funded by the Saudi Royal family, is now one of the chief Islamic groups in Nigeria. Izala is led by the World Muslim League, which likewise receives critical funding from the Saudi family.

Izala opposes any mixing of Islam with local religion, any secularism, or other moderation of Islam. Specifically, it has conflicts with Sufi brotherhoods in Nigeria and their mystic practices called bid’a. The conflict is most intense with Qadiri and Tijan Sufi orders. Izala has used education as one of its means for promoting Da’wa, the propagation of Islamic faith. In this case, a hard-line Salafist and Wahhabi faith has developed great influence at local, provincial, and national government levels. Most hard-line Muslims would specifically view themselves as practicing the Salafist form of Islam, but while Salafists and Wahhabists have a few differences, both are intolerant of other faiths and any moderation in Islam.

In 1960, when Nigeria became an independent nation, the Muslim northern provinces merged into a federation with the largely Christian provinces in the south. Nigeria was ruled for the most part by military leaders, most of whom were northern Muslims. The longest-ruling leader, however, was a Christian — Yakubu Gwon. Nigerian Muslims were deeply divided by the increasing fierce struggle between the Sufis and the Salafists. Meanwhile, the Christian population grew rapidly through heavy proselytizing, converting most tribal groups and many Muslims also. The Christian population expanded from only about 20 percent of the population in 1960 to about 50 percent of the population today.

Boko Haram was founded by Mohammed Yusuf in 2002 and has been led by Abubakar Shekan since 2009. The group arose from the hard-line Islamic social groups and originally was a non-violent organization devoted to the purification of Islam based on Salafist teachings. Then Boko Haram led a violent uprising attempt against the government of Nigeria in 2009, but it was crushed and Yusuf was killed. The group survived, however, and established an insurgency that now operates in Nigeria and neighboring nations such as Chad, Cameron, and the Central Africa Republic.

Military rule in Nigeria ended in 1999 with the election of Olusegun Obasanjo. Obasanjo was a Christian, and most presidents since have been Christians. The cultural and political rise of Christians fueled a hard-line Muslim response. From 2000-2003, Sharia law was imposed in 12 of the northern states where Islam dominated. One of the major motives of this was to stop conversions of Muslims to Christianity. Most Muslim groups embraced the imposition of Sharia law. However, radical groups like Boko Haram were not satisfied because they continued to feel threatened by the spread of Christianity and they wanted Islam in Nigeria to be further purified.

In 2011, Boko Haram began to prioritize and intensify its attacks against Christians. The operational pattern focused first on Christians living in Boko Haram’s primary region of operation in and near the Borno, Yobe, and Bauchi provinces. They also conducted bombings of major churches in Jos and Abuja. Finally, smaller attacks targeted churches and Christians throughout the north and middle regions of Nigeria. Boko Haram sought to create regions free of non-Muslims, and the operations did receive some support in the larger Muslim community because of this. Boko Haram claimed the attacks were part of a mission to defend Islam.

Boko Haram claimed the security forces of Nigeria were instruments of the Christian national government to oppose the creation of a true Sharia state through unjustified attacks against faithful Muslims. Also, they claimed that Christian proselytizing and their growing numbers would result in depriving Muslims of their rights and reducing Muslims to a second-class citizenship status in Nigeria. Sadly, the Boko Haram message received significant support through an interim timeframe in which they restrained from killing large numbers of Muslims themselves.

Boko Haram suffered some serious setbacks over the next few years but has resurged since 2018. They no longer are the only Islamic threat to believers in Nigeria. The other great threat is radicalized Fulani tribesman in the area, who, like Boko Haram, also cooperate with ISIS terrorists. During the first half of 2020, more than 1,200 believers were slain by Boko Haram and various Fulani radical groups.

The plight of the brave Nigeria Church should concern believers everywhere. The threat cannot be solved just within Nigeria itself. The inflow of money and support to radical Islamist teachers and groups must be cut off, otherwise the violence will only grow in the long run and become a greater threat to the whole world. Believers should pressure elected officials to confront Saudi Arabia over its funding of radical Islamist schools and groups, which fuels the terror.

UP NEXT
Christmas Prophecies: The Suffering Servant Is Rejected by Mankind