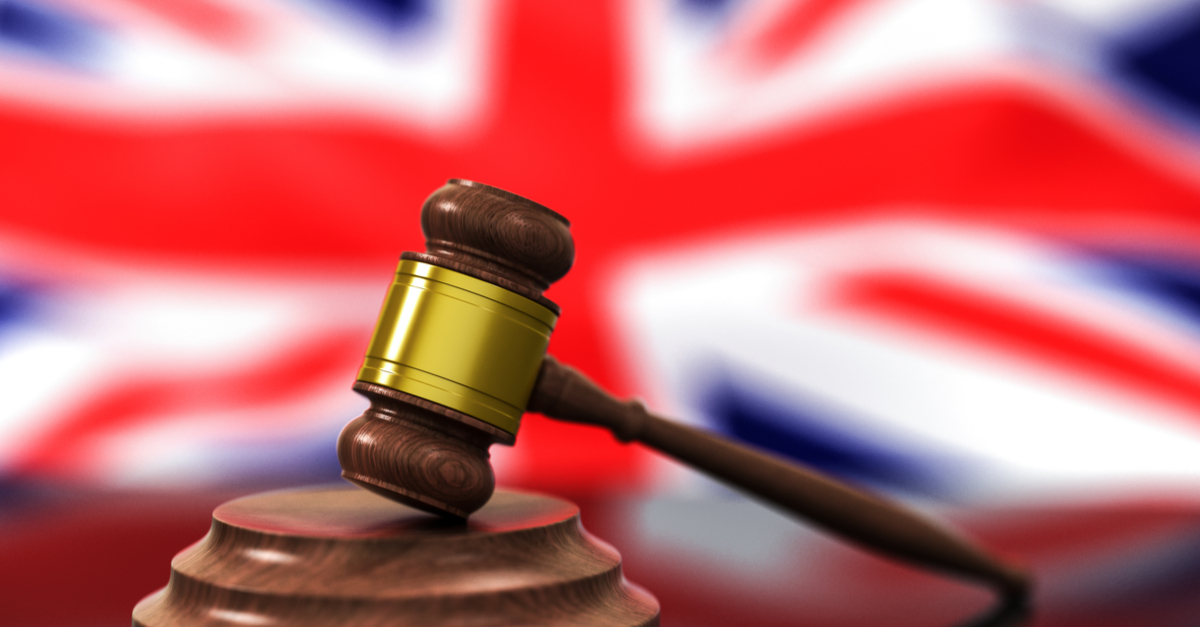 In a landmark ruling, a U.K. high court says that children under the age of 16 are unable to give legal, informed consent to puberty-blocking drugs.

Keira Bell, 23, and an unnamed mother of a 15-year old autistic girl brought a lawsuit against the Tavistock Clinic, claiming that teenagers are unable to give proper consent to puberty-blocking drugs and cross-sex hormones.

Bell began taking puberty blockers at age 16 before de-transitioning. Bell claimed that the drugs did irreparable damage to her body, likely making her sterile. She stated, “I made a brash decision as a teenager (as a lot of teenagers do), trying to find confidence and happiness, except now the rest of my life will be negatively affected.”

The judges agreed that such a consequential decision was beyond a child’s capacity to fully comprehend. They wrote:

With regard to teenagers aged 16 and 17, the judges ruled that in cases where puberty blockers may lead to surgical operations, clinics need to get approval from the court, explaining, “Given the long-term consequences of the clinical interventions at issue in this case, and given that the treatment is as yet innovative and experimental, we recognize that clinicians may well regard these as cases where the authorization of the court should be sought prior to commencing the clinical treatment.”

The judges acknowledged that the clinic had received consent from the children but explained, “The issue at the heart of this claim is whether informed consent in the legal sense can be given by such children and young persons.”

The judges wanted to know how many children prescribed puberty-blocking drugs had been diagnosed with an autism spectrum disorder, but the clinic did not provide those numbers. The court was surprised by the clinic’s poor record-keeping.

Bell was “delighted” with the decision, saying, “This judgment is not political, it’s about protecting vulnerable children.”

She stated that “common sense had prevailed” and that she wished the decision “had been made for me before I embarked on the devastating experiment of puberty blockers.”

Paul Conrathe, Bell’s attorney, said the ruling was “a historic judgment that protects children who suffer from gender dysphoria … This may have led to hundreds of children receiving this experimental treatment without their properly informed consent.”

Not everyone shared their enthusiasm. A spokesman for the Tavistock Clinic said that they would seek to appeal the ruling, stating, “The trust is disappointed by today’s judgment and we understand that the outcome is likely to cause anxiety for patients and their families.”

Lui Asquith of the trans children’s charity Mermaids reacted to the ruling by saying,

“It’s frankly a potential catastrophe for trans young people across the country and it cannot be exaggerated the impact that this might have, not only on the population of trans young people that require hormone blockers, but it may potentially open the floodgates towards other questions around bodily autonomy and who has the right to govern their own body.”

Transgender Trend, a group against the transgender movement, said that Tavistock’s practices show that the clinic is not concerned with the well-being of children. In response to the court’s ruling, the organization wrote:

“The most damning evidence of complacency in the service is the fact that the GIDS offers troubled adolescents no alternative therapeutic treatment pathway. Far from being a last resort treatment, blockers and hormones are the only treatment for children with complex histories and mental health conditions. This is the result of a service that operates on the basis of ideology in place of clinical standards. The judgment raises the issue of medical negligence and our immediate concern is for the children who have already been through this medical system.”

They continued their criticism by stating,

“This case has shone a light on the worst and most unforgivable result of the institutional capture throughout society by the gender lobby: the medical experiment on children’s healthy bodies, with serious irreversible and lifelong consequences.” 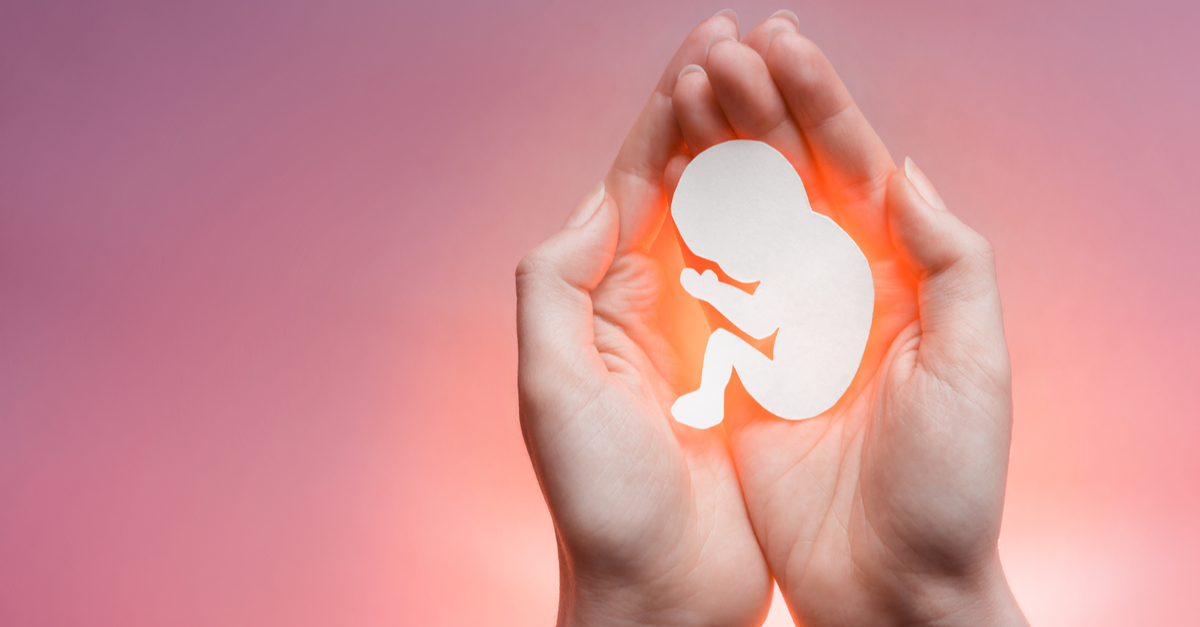 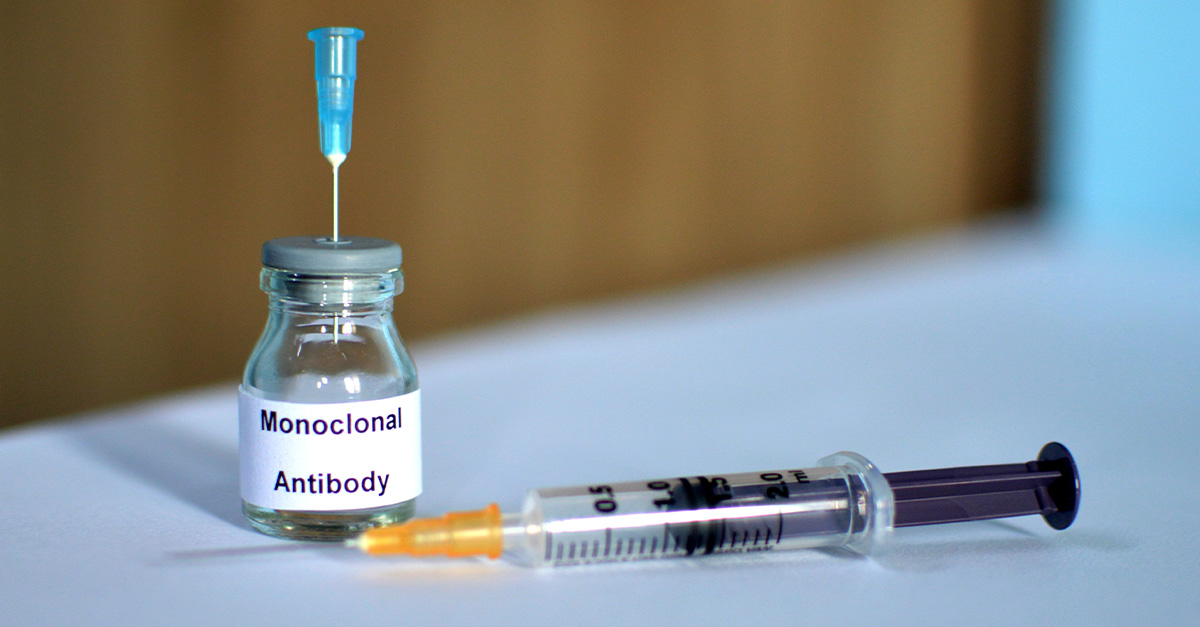 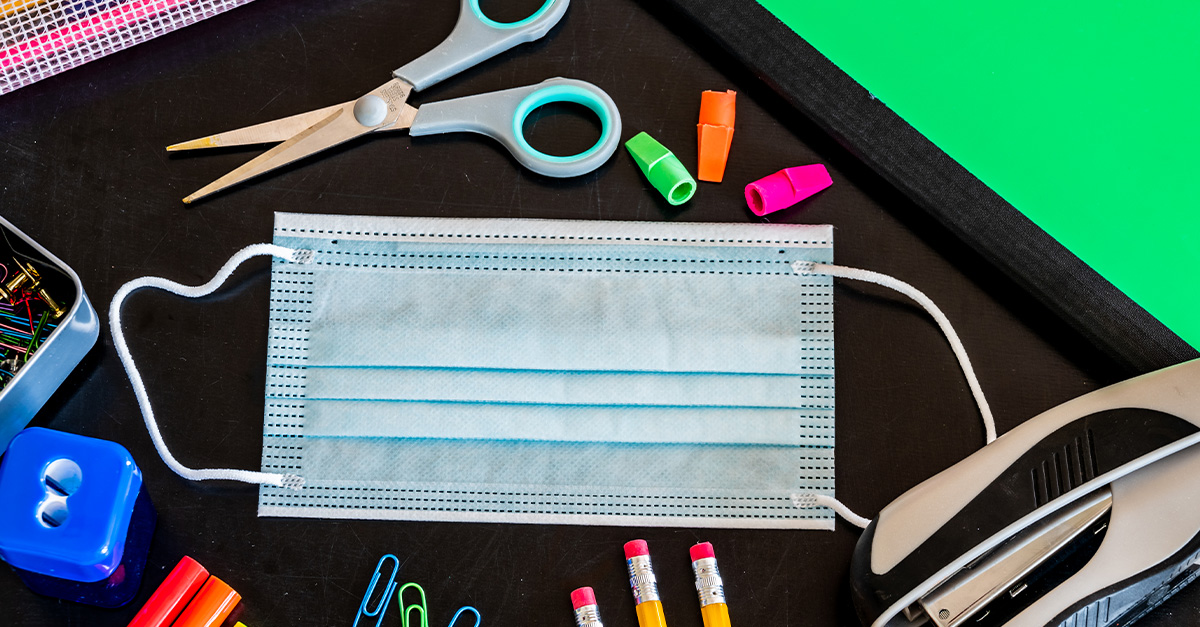 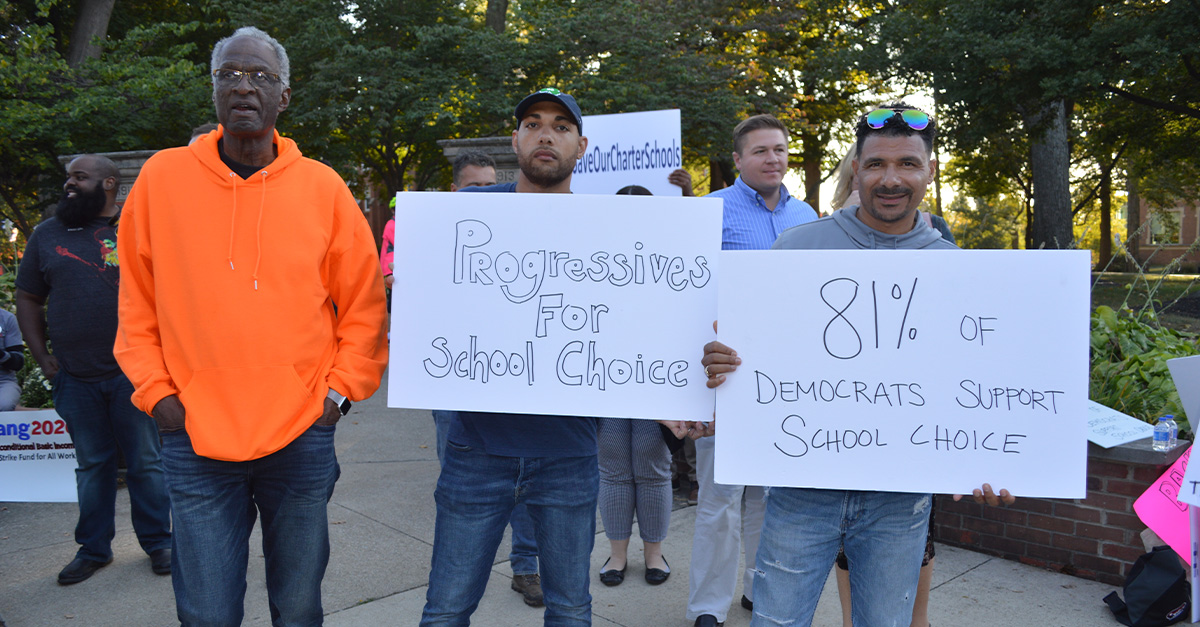