Home ›Church and Christianity›Where have all the prophets gone?

Where have all the prophets gone? 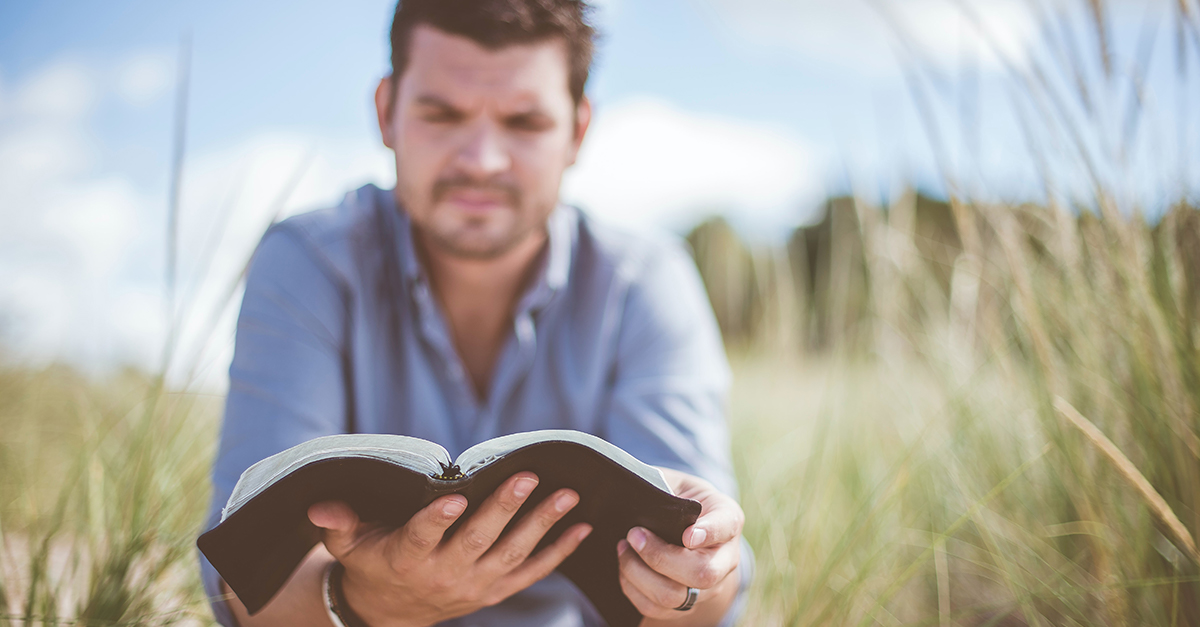 A British political leader once said, “We know what happens to people who stay in the middle of the road — they get run over!”

It is incredible to think that many pastors have found refuge in the middle of the road. By proxy, they’ve invited their congregations to join them in this arena of apathy as well. Why are they acting in complete dereliction of their assigned duty as a prophetic shepherd of God’s flock? For many of them, this dereliction is rooted in pride, and their pride is accompanied by an unwillingness to utilize their prophet’s voice in the public sphere.

They’re scared to stand for truth because they don’t want to hurt anyone’s feelings, even though the Scripture is full of examples where the prophets hurt people’s feelings — not because they wished to do so, but because hurt feelings are the result of true conviction and true conviction yields spiritual growth. So, in effect, when pastors shy away from “hurting people’s feelings,” they’re passing up an opportunity to advance their flock into a more sanctified, rich relationship with Jesus.

This low caliber of pastoral leadership should be identified and aggressively condemned, especially in a culture as hungry as ours is for spiritual truth and a prophet’s voice.

Pastors must accept that taking on their role is difficult. And sometimes it means saying things that will cause enmity between the pastor and the flock. Jeremiah found himself in this position many times when he was obedient to God by relaying truth that His flock did not want to hear:

“This is what the Lord of Hosts, the God of Israel, says: ‘I am about to bring on this city — and on all its dependent villages — all the disaster that I spoke against it, for they have become obstinate, not obeying My words.’” –Jeremiah 19:15, ISV

Obstinance is defined as stubborn, bullheaded, self-willed, perverse, stiff-necked, unwilling to listen, or literally to “stand in the way” of reason. While it is nothing new to see this attitude in the Church, even among church leaders, this kind of brutal disobedience and perversion of the truth must be condemned.

And by the way, do not buy into the idea that we must compromise and seek consensus, that somehow being conciliatory is what it means to be a good Christian. No! Truth is never defined by compromise, group consensus, or collusion. This kind of mindset results in bondage. Only truth will set us free, not compromise!

In my opinion, we need more prophets speaking truth that represents genuine Christianity, not entertainers looking for peace that will never exist separate from truth. One commentator said this in reference to the prophet Jeremiah: “His revelation is by inspiration, and inspiration is the breathing of God’s Spirit into man’s spirit, so that he becomes so possessed by God and the truth that he must speak it or die trying. Prophets don’t hold truth — truth holds them.”

The key to all of this can be found in two words: integrity and character. Sadly, these words have become foreign. They have become lost words in our society and in the Church. Maybe this happened by choice or maybe by neglect, but like a cancer, the change starts out so small that it’s not even noticeable, so minor, in fact, that it doesn’t seem to have any real impact on a life. At first, we believe that we will remain in control of what ails us, but then the consequence of that small variation begins to take off and it quickly spreads to the point where the disease controls you. That is what happens to the Church when sin is allowed to exist without the clear call of the prophet’s voice to repent and return to Christ!

Pastors, we must wake up. It’s time to regain the pulpit for the purpose God called you, to proclaim truth regardless of the circumstances or the consequences. It’s time to repent and resume your position as a biblical shepherd of a flock that is so valuable to God that He put Jesus on a Cross to save them.

It’s time to remember that, as a prophet, your mission is not about you being liked or followed on social media. It is, has been, and always will be about courageously proclaiming the truths of God’s Word to a world in desperate need of redemption! 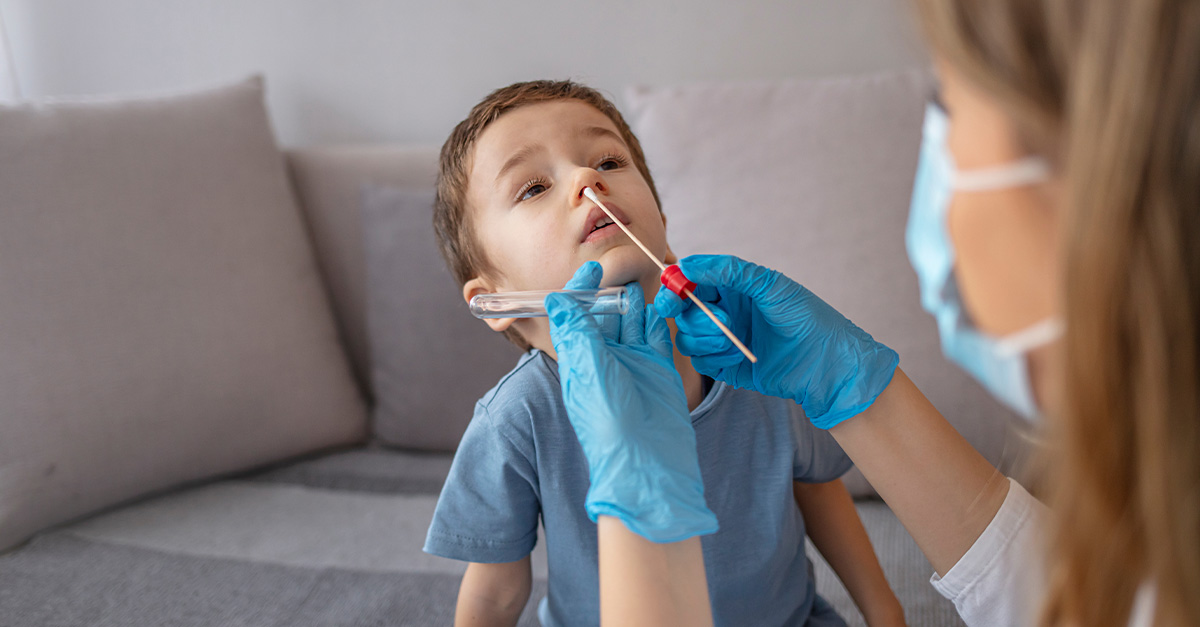 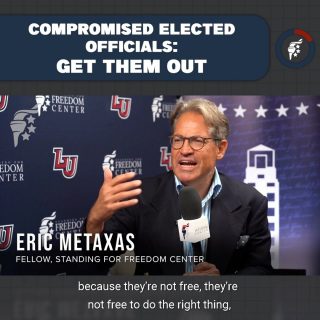 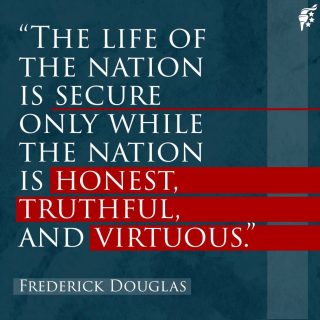 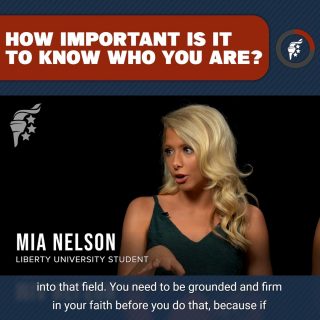 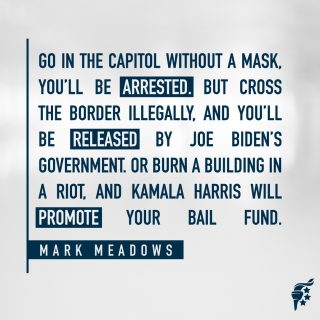 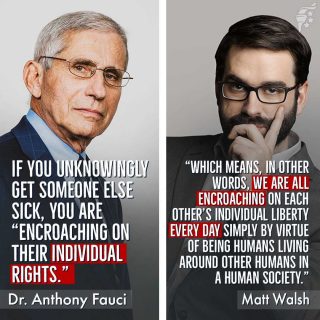 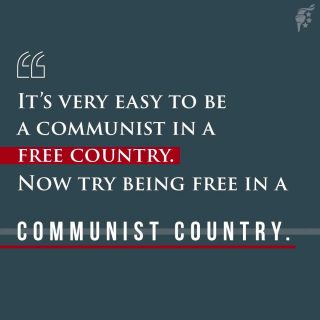