Home ›Election 2020›I love John Piper, but his voting op-ed did more harm than good

I love John Piper, but his voting op-ed did more harm than good 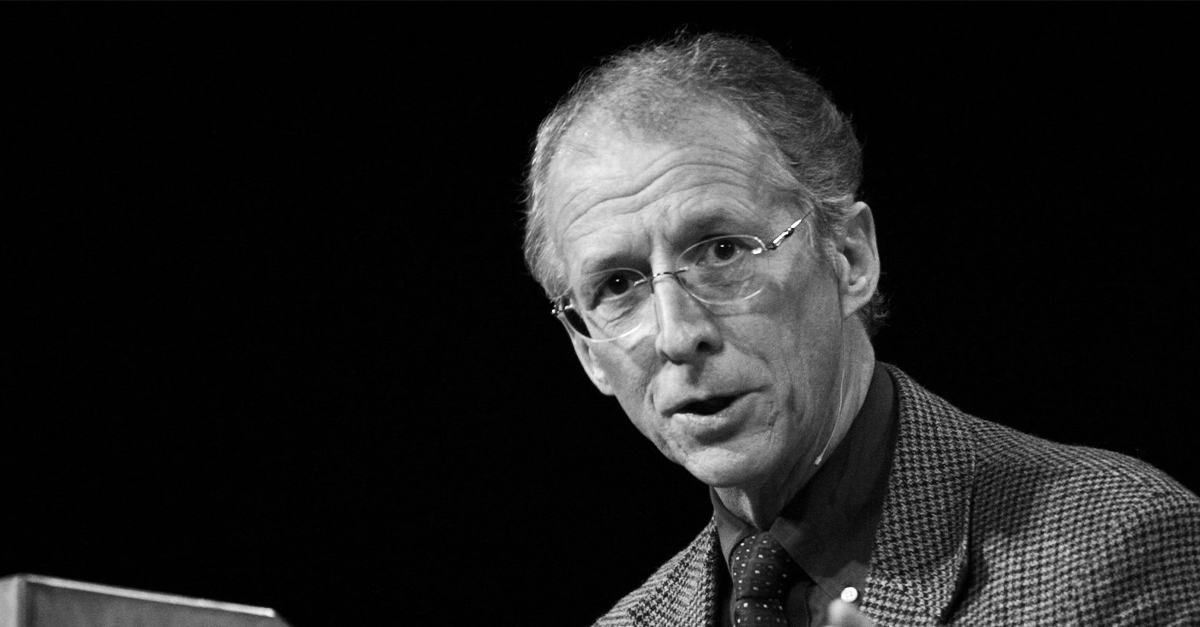 I love John Piper and have been influenced by him in countless ways–all, I hope, to the good. However, I think this piece does far more harm than good.

Among a large number of false dichotomies he lays out (as if Trump were uniquely guilty of pride compared with fellow politicians — to which I say, “Hardy har-har”), the most glaring is Piper’s conflation of sin and policy.

It’s true that a leader’s bad character and a nation’s degradation go hand-in-hand, but isn’t policy the clearest way to see this phenomenon play out? It was in the Old Testament, where nations and Israel were judged for their wicked actions such as child-sacrifices and sexually untethered idolatry, (Leviticus 20:1-5, Jeremiah 7:30, 2 Kings 17:17) and it’s just as true today. Of course, the heart plays a crucial role, but the actions and policies are where we see the heart on display.

On the topic of character, we should remember that one key indicator of this quality is whether someone keeps his or her word. Many conservatives were understandably reluctant to vote for Trump in 2016, but his track record of conservative accomplishments—not just the Supreme Court justices, but also some 300 lower court judges, his efforts to cut back on crushing regulations, and his admirable restraint to resist expanding the size of the federal government even in times of crisis—speaks for itself. That’s what character is. The word for that is integrity.

Yes, boorishness and pride are wicked vices. Full stop. The problem is, these vices are common throughout our body politic. They’re not relegated to one party or the other. Unyielding allegiance to a regime of abortion, sexual immorality, and theft, on the other hand, are hallmarks of the stated platform of the only one party. And these policies far outlast any president’s time in office.

In his piece, Piper also commits the common error of assuming that issues like abortion, religious liberty, free speech, gender identity, and parental rights won’t seriously be affected regardless of who wins between Biden and Trump. It just ain’t so.

On abortion, Biden has promised to dramatically expand and permanently enshrine abortion in the law (which always serves as a tool for civic morality), and all at taxpayer expense by eliminating the Hyde amendment (domestically) and the Mexico City policy (internationally).

On religious liberty, free speech, and parental rights, Biden is promising to advance an overtly oppressive and strong-armed policy called the “Equality Act,” which exalts a God-hating gender identity ideology at the expense of all these God-given rights which the Constitution enshrines.

I’m only scratching the surface here—packing the Supreme Court, reversing substantive progress on peace deals that protect our allies in Israel, and staving off (yes, imperfectly) the anti-biblical disaster of socialism. Suffice it to say, these are documentable positions and policies to which we must apply the Word of God as Christians.

It’s a binary choice when it comes to voting in the presidential election. There’s Trump or Biden. You don’t have to worship either to vote for them, but it doesn’t do us any good to spiritualize this choice beyond what’s actually on the ballot.

UP NEXT
An Open Letter to Pro-Choice Christians: Is This What You’re Offering to God?