Home ›Church and Christianity›Christians should vote based on policies, not personalities

Christians should vote based on policies, not personalities 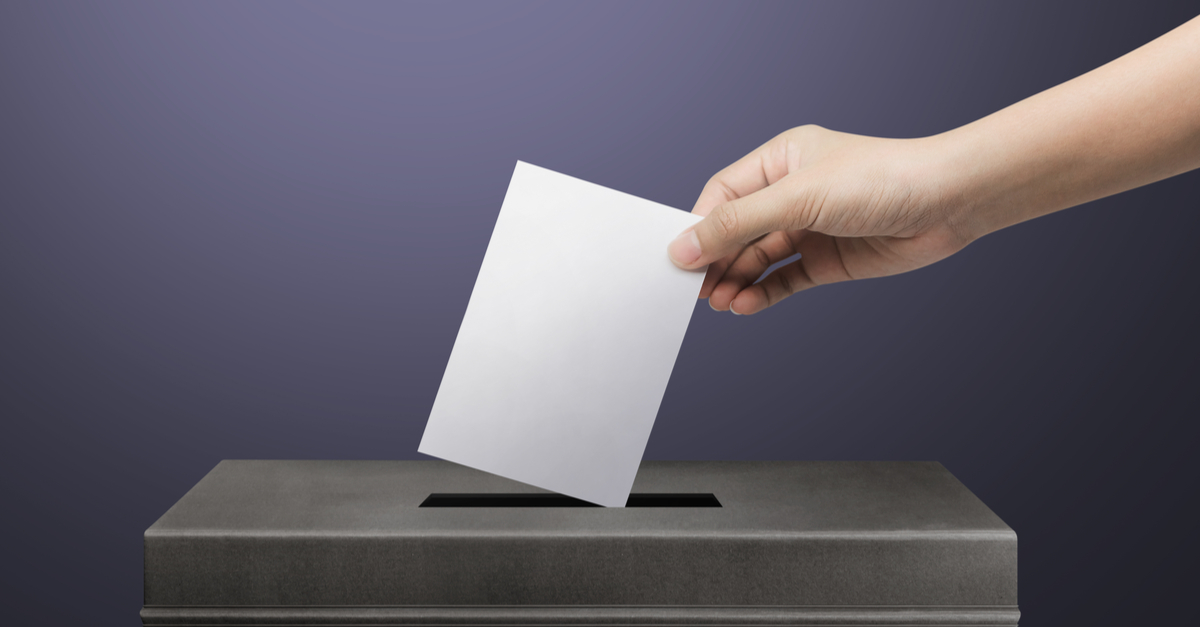 It’s easy to choose a candidate based on what you can see or objectively know about that person. Many people look at a candidate’s past experiences and accomplishments. Others are interested in knowing more about their religious beliefs, their military service, the political offices they’ve held, and their family.

Naturally, characteristics like these can easily sway how Christians will vote in the upcoming 2020 presidential election.

However, this list of “qualifications” and character traits should not determine how Christians vote. Instead, you need to look for the answer to this question: Will the candidate create and uphold policies that reflect godly values?

To be fair, the two candidates for the current presidential election have pronounced flaws that the media continuously highlights. President Trump is by no means a polished speaker and does not behave like a seasoned politician. Since being sworn in as the country’s chief executive, he has gone against multiple norms, conventions, and unspoken rules about how a politician should behave. This makes him look brash, insensitive, and unpredictable.

Likewise, Joe Biden’s demeanor and behavior are subpar for a politician with his level of experience. He often struggles to articulate his thoughts clearly in interviews and is prone to outbursts of anger. His list of verbal gaffes is long and legendary.

Frankly, neither candidate has an overly charming personality, especially when compared to prior presidents and master communicators like John F. Kennedy, Ronald Reagan, and Bill Clinton.

It is understandable to see why each candidate’s weaknesses could be a turnoff for Christians.

This highlights the importance of looking below the surface. The policies that a candidate pledges to endorse are far more important than a candidate’s personality. This is especially true for Christians, who must concern themselves with which candidate will pass and uphold legislation that reflects God-centered values, in addition to policies that best uphold each American’s constitutional rights.

Will a candidate uphold the sanctity of life? Protect our right to free speech? Do their best to defend the oppressed and abused? These are the questions Christians need to ask before they head to the polls, rather than focusing on whether or not they personally like the candidate.

Yes, every candidate has faults, and some are more obvious than others. It’s important to remember that every candidate is, in fact, a sinful human being who does not and cannot measure up to God’s standards. Just because their flaws are exposed on a more prominent scale or don’t meet our own standards of how a candidate should act or talk doesn’t mean you should take a pass on voting.

There is no excuse to stay silent in this election. After all, our hope is not that any politician will fulfill every promise he or she makes or that every promise they make is a godly one. God still uses imperfect leaders to accomplish His will, as He has shown many times throughout the Bible.

The 2020 presidential election may one day be known as the most contentious in history, but by participating, Christian voters have an incredible opportunity to influence the course of this country for the next four years. America is falling further away from its Judeo-Christian values, and the individual freedoms that make this nation so unique are dissipating every day.

If we let superficial issues like the demeanor and personality of politicians dictate how we vote — or prevent us from voting at all — then we ignore an incredible opportunity to influence our nation in a godly way. By silencing our voices, Christians abdicate our civic and inalienable responsibility and allow others to speak for us.

The American way of life is — as always — on the ballot this year.

You can view the Falkirk Center Podcast discussion with Ralph Reed on whether there is a Christian case for voting for Trump here:

DON'T MISS
No, Jesus was not a socialist

UP NEXT
The Lies of ‘Wokeness’ Meets the Sovereignty of God