Home ›Church and Christianity›No, Jesus was not a socialist

No, Jesus was not a socialist 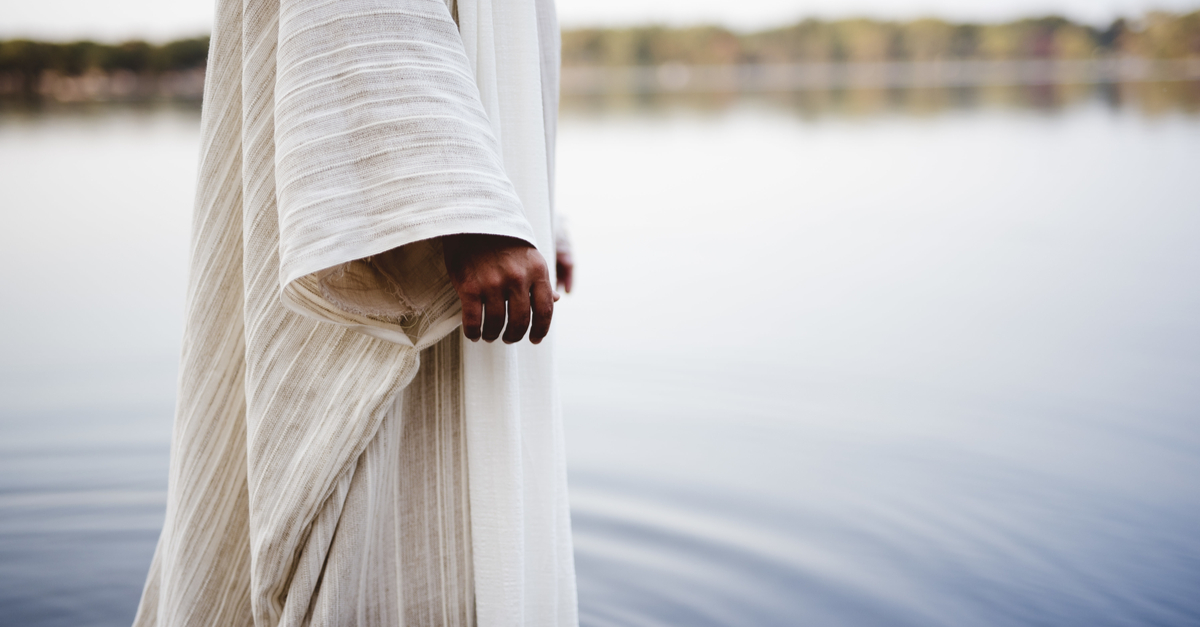 “Jesus was a socialist” has become a popular rhetorical bludgeon used by proponents of socialism to guilt Christians into supporting their policies, but it is devoid of any truth.

Christians want to be more like Christ and they want to help people with less, so these characteristics make them very susceptible to arguments that appeal to their faith and desire for charity.

That is why people who want to remove Christ from every area of public life suddenly pivot and attempt to use Jesus as the basis for the nation’s government and economy.

Socialism is portrayed as helping the poor — something that is central to Christian teaching — but that isn’t what socialism is. Socialism is a command economic and political system where the government plans the economy and distributes wealth as they see fit. Socialism is the forcible redistribution of wealth to fuel government programs, not charity.

Many have cited Jesus’ healing power as an argument for socialized healthcare. The problem with this argument is that Jesus wasn’t providing healthcare, He was performing miracles. His miracles didn’t come at the cost of anyone else nor did were His miracles killing innocent unborn babies.

Proponents of the “Jesus was a socialist” argument often use prooftexts to try to make their point while disregarding the context. Christ’s command to help the least of these in no way endorses the state control of workers and wealth. It is a call to private charity. Christ’s statement that it is easier for a camel to go through the eye of a needle than for a rich man to enter Heaven is not a condemnation of wealth, but a condemnation of greed, as well as a recognition of the truth that having great wealth can cause one to be self-reliant and idolize riches over God.

Lawrence W. Reed, president emeritus of the Foundation for Economic Education, wrote a superb article for the Washington Examiner discussing how the Bible shows Jesus was not a socialist. He wrote:

“One can scour the New Testament and find nary a word from Jesus that calls for empowering politicians or bureaucrats to allocate resources, pick winners and losers, tell entrepreneurs how to run their businesses, impose minimum wages or maximum prices, compel workers to join unions, or even to raise taxes.”

One passage Reed referenced was Luke 12:13-15: “Someone in the crowd said to Him, ‘Teacher, tell my brother to divide the family inheritance with me.’ But He said to him, ‘Man, who appointed Me a judge or arbitrator over you?’ Then He said to them, ‘Beware, and be on your guard against every form of greed; for not even when one has an abundance does his life consist of possessions.”

Jesus did not even enter a family dispute and command redistribution of inheritance, and He certainly never suggested that the government should redistribute wealth from stranger to stranger. In fact, He looked at the heart and saw that the man’s request came from greed.

Reed also references Jesus’s parable of the workers in the vineyard from Matthew 20:1-16, wherein some workers worked all day but earned the same wage as those who only worked a short time and were upset. When the workers presented their grievance, the landowner responded, “Friend, I am doing you no wrong; did you not agree with me for a denarius? Take what is yours and go, but I wish to give to this last man the same as to you. Is it not lawful for me to do what I wish with what is my own? Or is your eye envious because I am generous?”

As Reed explains, “The employer rightfully defends the right of voluntary contract, private property, and, in effect, the law of supply and demand.”

Let’s be clear, the parable of the workers is not about money. A parable is a story with a deeper meaning, and as Jesus explains, this one is about the kingdom of Heaven. However, the parable reinforces the concept that an employer can do as he wishes with his money and set wages for his workers.

While the totality of Scripture clearly shows preference for a free market system, the dignity of work, and private ownership, Jesus never explicitly issued an endorsement of any economic system. He does, however, indicate that charity is voluntary, not government-enforced. Bill Flax explained in Forbes that Jesus was not a socialist nor a capitalist, but capitalism is the best way to lift people out of poverty. As Winston Churchill said, “The inherent vice of capitalism is the unequal sharing of blessings. The inherent virtue of socialism is the equal sharing of miseries.”

Jesus never condemns wealth, but He condemned envy. As Churchill also said, “Socialism is the philosophy of failure, the creed of ignorance, and the gospel of envy.” Socialism is built off the idea that people who have more only got it by exploiting those who have less and that those who have less are entitled to more. This makes no room for hard work, innovation, savvy financial management, or divine blessing.

Committing our futures to a government that is eager to bar Christ from any say in public life is not honoring to Him.

UP NEXT
Christians should vote based on policies, not personalities