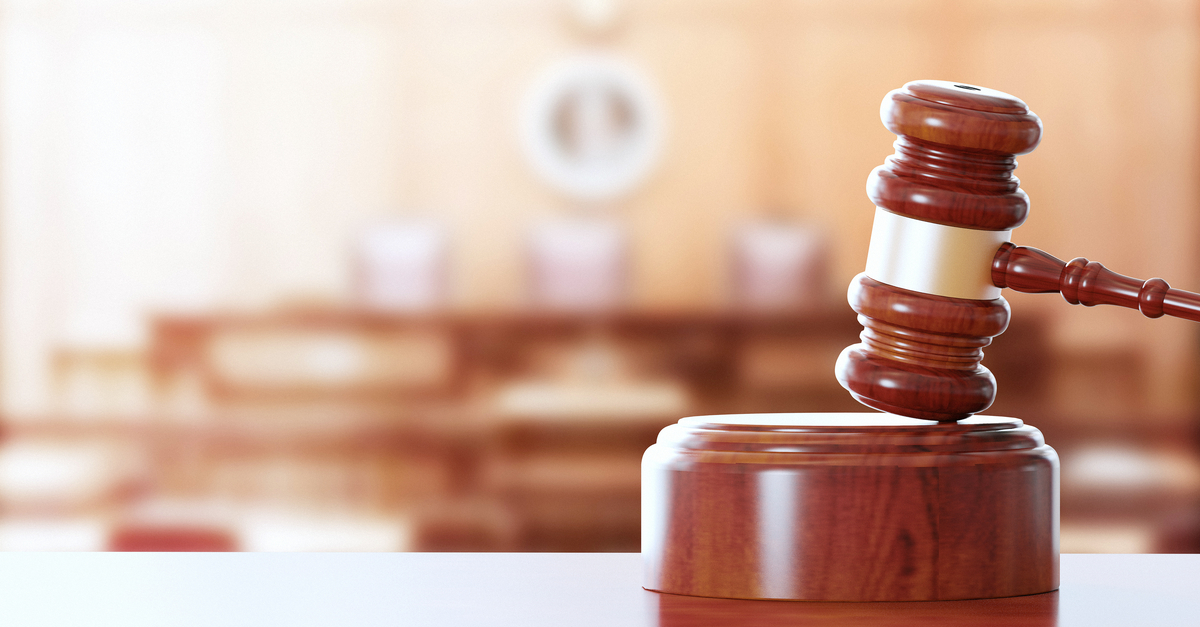 A U.S. District judge has dismissed a lawsuit against Fuller Theological Seminary allowing them to expel students who violate the school’s standards on biblical sexuality.

Former student Joanna Maxon filed a lawsuit against the school in November 2019 and was joined by Nathan Brittsan in January 2020. Both students claimed that they were blindsided by the school’s decision to expel them. The lawsuit claimed that Fuller, an institution that receives federal funds, violated the Title IX Civil Rights law by discriminating against students based on their sexual orientation.

The Los Angeles Times quoted Fuller as saying, “We remain committed to these relationships in all their complexities while maintaining community standards and a statement of faith that apply to various areas of beliefs and behavior. Students are informed of and explicitly agree to abide by these standards when applying to the institution.”

“Fuller Theological Seminary believes that sexual union must be reserved for marriage, which is the covenant union between one man and one woman, and that sexual abstinence is required for the unmarried. The seminary believes premarital, extramarital, and homosexual forms of explicit sexual conduct to be inconsistent with the teaching of Scripture. Consequently, the seminary expects all members of its community — students, faculty, administrators/managers, staff, and trustees — to abstain from what it holds to be unbiblical sexual practices.”

The Christian Post quoted from the ruling, “The Title IX claim seeks to hold FTS liable for expelling Plaintiffs for entering same-sex marriages, which are contrary to the school’s religious tenets. Thus, the Religious Organization Exemption applies.”

Christian schools, organizations, and businesses have faced an ongoing assault on their religious liberty for years, both through lawsuits and state laws that attempt to restrict religious freedom. In the case of Fuller, the school was sued by other professing Christians for holding to the biblical definition of marriage.

Fuller was not deceitful about their religious views and community standards, as they are explicitly displayed to all applicants. If a student cannot agree, then they should attend another university. Consumers can make their voices heard with their wallets and with their feet. If an organization or business foregoes monetary gain due to their religious beliefs, the consumer has other options.

George Washington once received a letter from a Jewish congregation asking if he would affirm that Jews would experience religious freedom in the United States. He responded in a letter:

“All possess alike liberty of conscience and immunities of citizenship. It is now no more that toleration is spoken of, as if it was by the indulgence of one class of people, that another enjoyed the exercise of their inherent natural rights. For happily the Government of the United States, which gives to bigotry no sanction, to persecution no assistance, requires only that they who live under its protection should demean themselves as good citizens, in giving it on all occasions their effectual support.”

Unfortunately, the government has been giving routine assistance to persecution of religious beliefs. The Supreme Court’s decision to extend Title IX to include sexual orientation and gender identity has further opened the door to violations of religious liberty. As previously referenced, laws like the “Virginia Values Act” consider religious beliefs as bigotry and force organizations to violate their beliefs or suffer fines.

Christians must prepare themselves for the reality that our nation is far different from the one established by our Founding Fathers and that many of our leaders have no respect for religion as the great President Washington had. Legal action against those faithfully holding to Scripture no longer only comes from without but from those who claim to be a part of the church.

It is crucial that Christians continue to teach the standards given in God’s Word and continue to fight back in court. Thanks be to the Lord for officials such as United States District Judge Consuelo Marshall who ruled in favor of Fuller. For our nation to have true liberty, that must also include the liberty to refuse services based on a religious conviction.

DON'T MISS
You cannot be pro-life and pro-Biden

UP NEXT
How Amy Coney Barrett Destroys Modern Feminism