Senator Marsha Blackburn On US Response To China 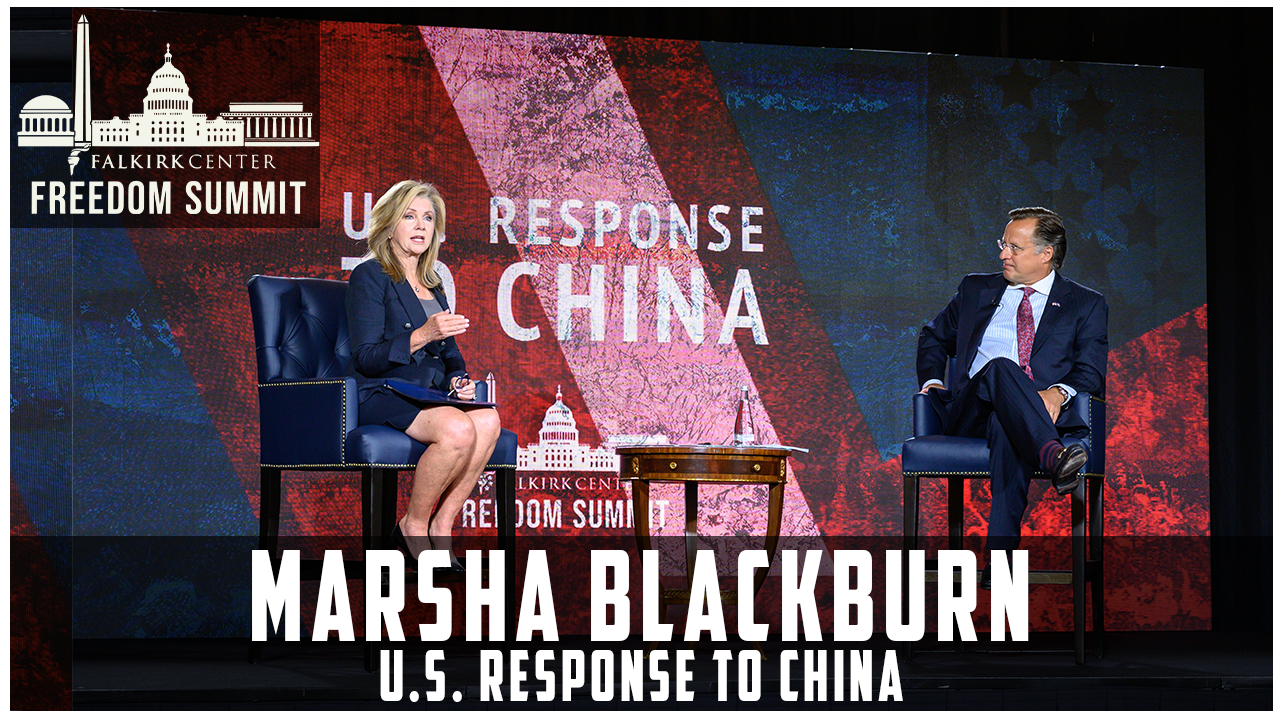 -Dean of the School of Business at Liberty University

-Republican Senator from Tennessee since 2019

“What are we going to do about China?” Blackburn began.

Known for her fiery speeches and a stealthy rhetorical delivery that is just as gracious as it is piercing, Blackburn was expected to be a hit – and she did not disappoint. Blackburn compared the political ideology of China to tangible examples seen in the U.S. through 2020:

“The same Marxist philosophies used by the Chinese Communist Party are filling the streets of Portland, Chicago, and even a few blocks away from where we are right now here in Washington DC.” [1]

Blackburn referred to this example again while speaking on stage with Dave Pratt:

“Peaceful protest is wonderful. We should protect peaceful protest. And we should honor and protect free speech. But rioting, vandalism, destruction…that is not okay.”[2]

Throughout Blackburn’s speech and interview with Dave Brat, a certain theme resonated throughout each of her points and would serve as a remedy to the local national conflict in China and the international conflicts stemming from China: freedom.

“Freedom is freedom’s cause. The USA is the beacon of freedom and liberty to the world.”

UP NEXT
RULE OF LAW – Halting the Radicalization of America