The Struggle for Liberty 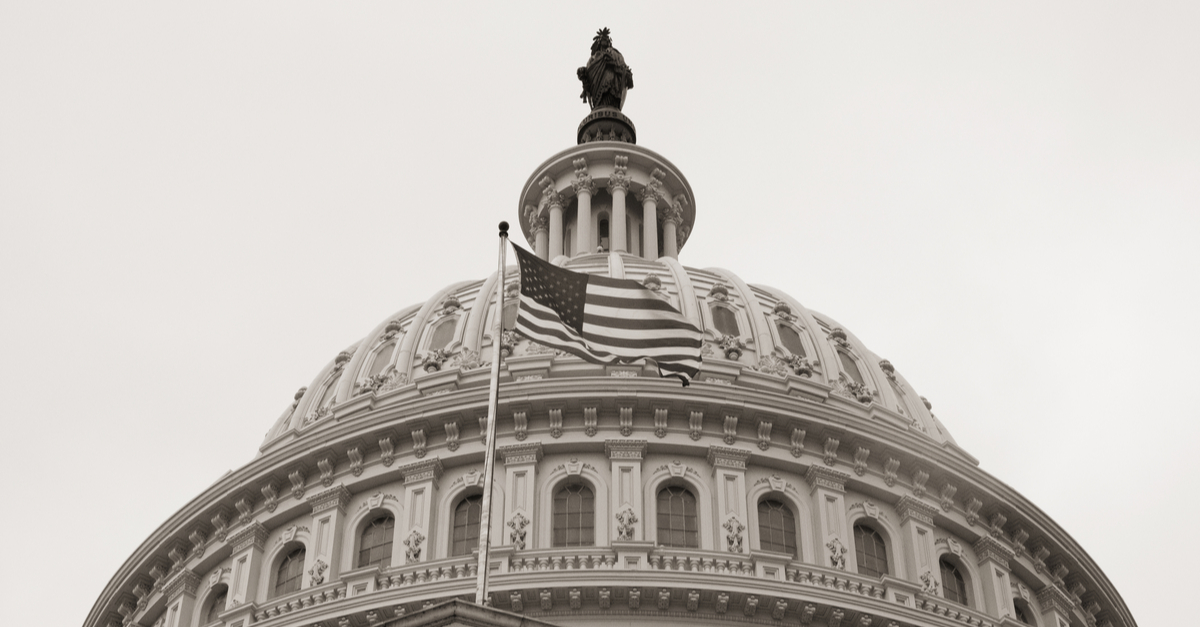 If you believe in something, you will do your best to see it succeed.

On July 4, 1776, our forefathers were ignited by a love of their homeland and freeing it from the tyrannical rule of Great Britain. This patriotism is what prompted 56 delegates of the thirteen American colonies to mutually “pledge to each other our lives, our fortunes and our sacred honor” when they signed the Declaration of Independence.

From Lexington and Concord in 1775 until Yorktown in 1781, they struggled against the greatest military power in the word and overcame treason form within, starvation and dwindling resources to ensure freedom for the American colonies. From the aftermath of the War for American Independence, the founders created the government for the United States of America.

It was a concept foreign to any country that has existed before or since: the people, not a king or a monarch, would hold the power to establish a fair form of government, and they would hold the keys to ensuring that each citizen’s God-given rights of life, liberty and the pursuit of happiness were protected. It went against conventional knowledge, but our founders engineered a government that would do its best to protect these rights for “ourselves and our posterity.”

However, the cost of this freedom requires vigilance from those who inherit it. Every generation since then has been faced with the choice to maintain the freedoms we have or let them dissipate into tyranny and misery. Our forefathers promised us the best government given to any people, but it is up to us to keep them.

Every generation has had its own trial to conquer, but the love for that promise of freedom has enabled Americans to unite and overcome countless trials. Whether it was abolishing slavery, settling the West or fighting two bloody World Wars, generations of Americans have bought into the vision that this one nation under God was worth giving our best to maintain.

Like every generation before us, we have our own struggle to fight. Seeds of anarchy have blossomed into riots and unrest within our streets, corruption has made a home in the White House and liberty is under siege. The odds of overcoming these challenges are daunting, but the consequences of not striving to realize the original vision our forefathers established will result in the end of our liberties.

Eric Metaxas says in his book If you Can Keep It that “if we (Americans) don’t do our duty to keep that promise, our nation will cease to exist in any real sense.” Our freedoms require action to preserve. If we sit idly back, the promises that make America special will vanish.

We have a country that provides us with great freedom if we can keep it, and it is worth protecting from all enemies foreign and domestic. The question is, will Americans today continue this fight for liberty?

DON'T MISS
Is It Really Necessary to Praise Ruth Bader Ginsburg Upon Her Passing?

UP NEXT
Black Lives Matter Scrubs “What We Believe” From Website. It’s A Little Late.