Home ›Life & Culture›Christ Holds the Cure for Racism, Not Rioters or Politicians

Christ Holds the Cure for Racism, Not Rioters or Politicians 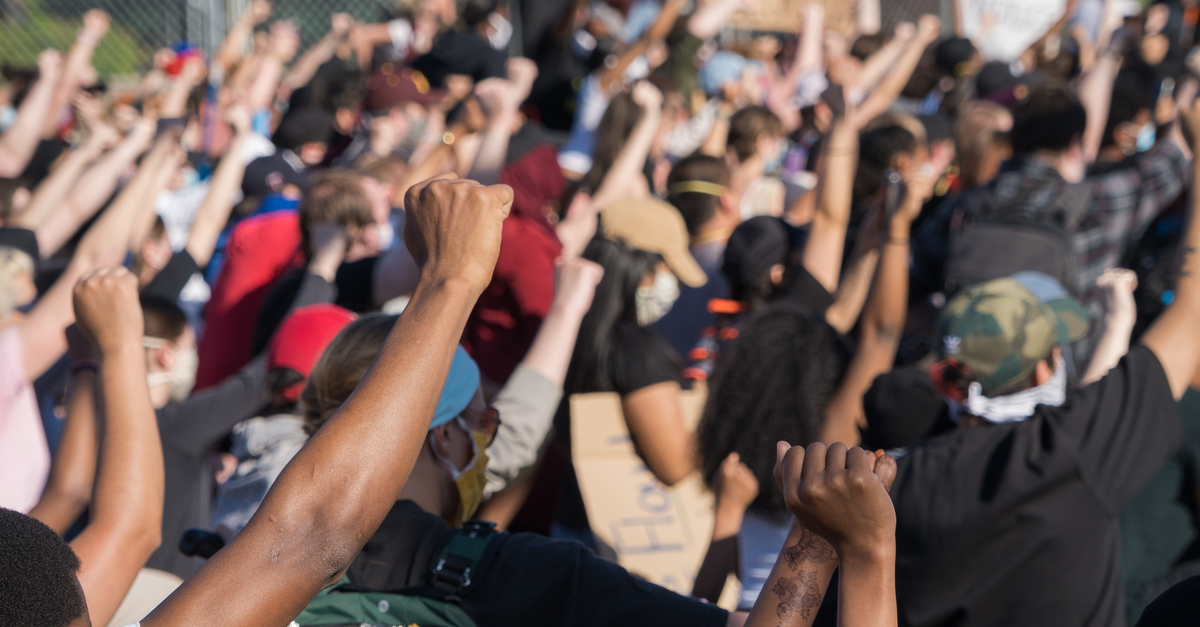 The problem of racism has dominated national discussion more than almost any other issue over the last several months.

Whether it is Black Lives Matter protests demanding justice after a (allegedly) racially motivated police killing of a black citizen, or the media twisting the words of President Trump to make him seem like a racist, the average American is inundated with the knowledge that racism is alive and well in our country.

As such, many citizens have become appalled with all the injustice in our society, perceived or real. They have heightened the call for the end of racism through social media, supporting Black Lives Matter and bowing to white guilt in the name of “discussion.”

Many Americans believe that if they simply condemn racism enough and that if our politicians do the same, racism will evaporate into thin air.

Racism is a symptom of a wicked and sinful heart that causes someone to look at his fellow man and think that he is superior based off the color of his skin or his race. This superiority complex minimizes the value of others and is a disgusting mindset to hold. Racism shows no partiality in that people of any demographic can be racist, not just white people against black people.

But how do we solve it? We’ve tried many things: writing a constitution that guarantees and protects rights for all citizens, fighting a gruesome Civil War to abolish slavery, kneeling for national anthems during sporting events, and rioting in major cities. However, none of these attempts have permanently eradicated racism because they don’t directly change the wickedness within the human heart.

Racism is a big problem that needs a bigger Savior. Thankfully, we have one in Jesus.

Whether He associated with the Samaritan woman at the well, exorcising demons from the daughter of a Canaanite woman or proclaiming the Gospel to the Gentiles, Jesus reached a myriad of people groups during his ministry. His heart was surrendered to His Father, and therefore He was able to see all people as valuable and worth reaching out to. He died to save all of us, not based on our skin color but because He loved us out of His own goodness and because we bear His image.

This is the radical change of heart we need to fight racism effectively. It is possible to see change, but not through riots, policies, initiatives or any political party. When we look to men to fix only what God can, we only find more strife, despair and heartache that leads to more division.

I hope and pray as one of the most crucial epics in our history, Americans will not look to anyone or anything less than Jesus to heal our hearts and bring peace. We’ve run from Him for too long. It’s time to run to Him.

DON'T MISS
We Are Disgusted By “Cuties,” But Should We Be Surprised?