Anonymous Sources, Witnesses, and the Bible 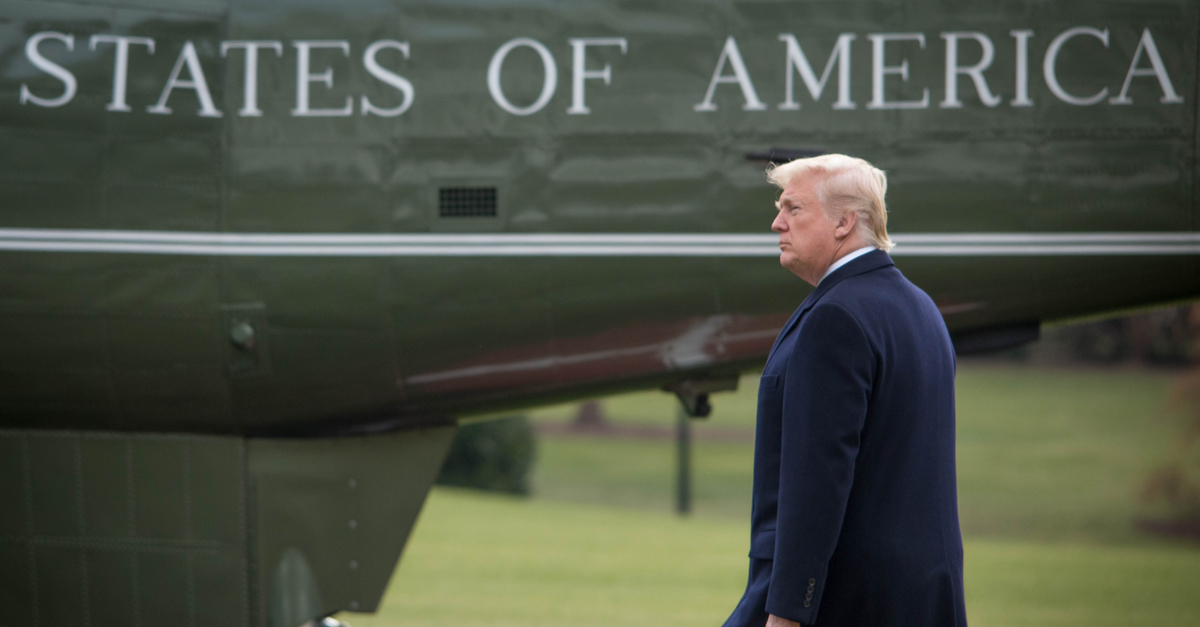 The first to plead his case seems right,
Until another comes and examines him (Prov. 18:17).

An article in The Atlantic claimed that President Trump “belittled fallen military members by calling them ‘suckers’ and ‘losers.’” The Atlantic article stated that “These sources, and others quoted in this article, spoke on condition of anonymity.” Comments made by Fox reporter Jennifer Griffin also references anonymous sources.

“I can tell you that my sources are unimpeachable,” Griffin said on the air.  “I feel very confident with what we have reported at Fox.” No source is unimpeachable. While journalism is not a court of law, the procedures of providing witnesses, testimony, and cross examination should be in every journalist’s toolbox. It’s a matter of ethics and fair play.

In this raw political season, it seems that anything is fair game to bring down a president who is disrupting the power base in Washington that includes Democrats and Republicans. Joel Pollak comments:

“Two, or even four, anonymous sources can be used to claim absolutely anything. The Atlantic described them as “four people with firsthand knowledge of the discussion that day.”

Notably, we are not told that they personally heard Trump say what the Atlantic alleges he said — they just have “knowledge of the discussion.” Someone who has “knowledge” of a discussion is a second-hand source, or worse. The point is there is no way to know if the sources are credible, or if the story is just made up.

It turns out that we do actually have some very good historical sources that dispute the Atlantic story. These include the 11 eyewitnesses who have gone on the record to deny the president said what the Atlantic alleged, but they also include other sources. (Breitbart)

We saw something similar in the Clarence Thomas hearings when he was being considered as a Supreme Court Justice and the Brett Kavanaugh hearings. Supposed witnesses came out of the proverbial woodwork.

The Kavanaugh and Trump impeachment hearings serve as a great opportunity to address the subject of law, politics, and a whole lot more. It would make a good sermon series on what the Bible says about jurisprudence. Such things are a major part of our lives. If pastors don’t preach and teach on these topics, the people are going to be snookered by claims of this or that by “unimpeachable sources.”

Joseph was put in prison because of the unsubstantiated testimony of one woman and what looked like a reliable piece of physical evidence—Joseph’s garment that was left behind as he escaped (Gen. 39:12). She lied, and her political “privilege” gave her the upper hand.

Without eye-witness testimony, a confession, evaluation of evidence (Matt. 26:59; Acts 6:13), physical or otherwise (Josh. 7:20‑21), reliability of testimonies (Mark 14:55-56), there is little a court of law can do. Parading supporters before a committee as “character references” or raucous and threatening protests are not legitimate factors in adjudicating a case in terms of biblical norms.

The United States Constitution recognizes the two-witness factor, a point that no Senator raised in the Kavanaugh hearings: “No person shall be convicted of treason unless on the testimony of two witnesses to the same overt act, or on confession in open court” (Art III, Sec. 3).

One could make the case that those who lie to bring down a president of the United States are committing treason.

DON'T MISS
Pennsylvania’s Up For Grabs

UP NEXT
GET LOUDER: Faith Summit 2020