Home ›Life & Culture›Yes, All Lives Matter. This Shouldn’t Be Controversial.

Yes, All Lives Matter. This Shouldn’t Be Controversial. 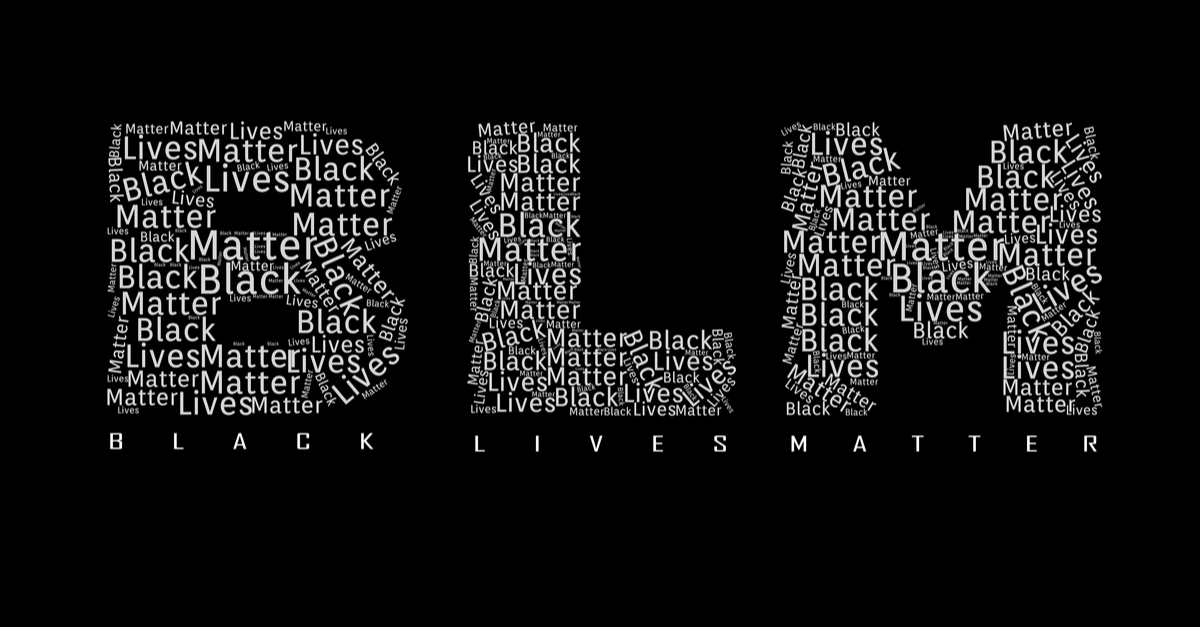 I am feeling demoralized.

Their child, who will spend the rest of his life unable to fit in the neat little boxes of intersectional identity that progressives will undoubtedly try to shove him into, was wearing a shirt that read “all lives matter.”

What I loved about this photo is that it flies in the face of so many narratives on race and this sweet little boy, with his mixed heritage, was defined by the value of his life, not by the color of his skin.

I don’t know who these people are or where this photo came from. What I do know is that these three people are precious, made in the image of God, and that their life has value beyond our imagination to the one who died for them and all humanity. Christ poured His blood out for all of us, washing is clean of anything that the devil seeks to use against us and against God’s creation. It is a fact that all live has value. It’s not racist to say that #alllivesmatter. It is objectively false to say this is a white supremacist statement. I spoke of us all being made in the image of God. Well, all life was also spoke into existence by this amazing Creator, and words have meaning. Those who lie these days lie to your faces and tell you something is hateful or racist when it plainly, obviously, logically, inarguably isn’t. It is loving, it is honest, it is decent, and it is our duty to speak the truth of the Gospel and the One who died for all of us. Affirm life. Affirm logic. Affirm love. Destroy the lies in the name of the Lord. (EDIT: I turned off comments for this post since it was turning into a messy smack-down of terrible arguments and I was getting talked past. It’s not a “conversation” to just tell people what they should think without addressing what they’ve actually said. Black lives matter because all lives matter. I’ll never stop saying this. If you’d like to *respectfully* discuss anything beyond this, my inbox is open and I’d welcome the discourse if it’s honestly sought after.)

I shared the image of this beautiful family on my Instagram page, explaining that black life has value because all life has value. That we were all hand-crafted in the womb by a Creator God who loved us, and died for us, and that it is not, as this little boy and his parents so clearly demonstrated, racist to say that “all lives matter.” Black lives can’t matter if all lives don’t matter.

This is an incredibly vital ideological distinction to make. It should be the starting point to any conversation on the value of life–but it is one that shakes the foundation of many secular narratives on race and the value of life to its core.

I didn’t get into the statistics on police shootings of unarmed black men, I didn’t get into the homicide rates within the black community, the disproportionate rates of abortion among black mothers, the fatherlessness, the toxic ideology of the Black Lives Matter movement, none of the issues that would invite an emotionally-charged, throw-down and unproductive online fight.

Because that was not my interest at all.

It was just the simple message that all lives matter because we are all created by God.

As this is Instagram in 2020, of course, I was met with a slew of comments condescendingly correcting me that “‘all lives matter’ is insensitive because it is black lives that are under attack right now” and “if a building was on fire, you wouldn’t say ‘all buildings matter’ and just walk away” and, my personal favorite, “educate yourself,” as if I couldn’t have possibly come to the conclusion that all life has inherent worth determined by an infallible Creator God to whom all of us are precious had I simply cracked a book.

As it so happens, I have been educating myself for years on these issues, and used to swallow the progressive narrative on race, hook, line, and sinker. I once even dramatically and angrily got up and walked away from a conversation with two friends, one of whom would have been my ride home that night, because they told me they didn’t believe that black people had a more difficult time being hired for jobs than white people (to be fair, I’m sure none of us knew the actual data on this issue but I was nonetheless triggered quite literally to tears that they didn’t agree with me that black people are oppressed).

I remain completely aghast that anyone would actually go out of their way to refute the comment that “all lives matter.” I will say I do understand the narrative that, because some people with a certain narrative are saying “black lives matter” and “all lives matter” is perceived as some sort of diminutive response to this statement, that it comes off as offensive. I’ve actually often avoided using the hashtag, even when criticizing critical race theory and the BLM movement, for just this reason.

Nonetheless, the fact that anyone would argue with the message that all of our lives have value because we were all created in the image of God, that black lives matter because…all lives matter is everything wrong with the BLM movement and its adherents.

So we need to put this to bed, once and for all: it may seem insensitive to say “all lives matter” in a time when a massive social movement, that enjoys the full and emphatic support of corporate America, pop culture, Hollywood, and even many Christian churches, is trying to draw attention to certain black lives.

But that right there is just it–this movement is only glorifying certain black lives. And we need to define why life has value in the first place.

The BLM movement is only attributing value to lives that have ended in a certain way. Meanwhile, it completely ignores lives that end in other ways (like during riots, in the womb, or in the streets, gunned down by another man as opposed to a police officer).

Yes, as they say, the movement is not outright saying that other lives don’t have value. But their silence on these other black deaths speak volumes. In fact, the foundation on which their philosophy–critical race theory and the Black Lives Matter organization–is based is one that does not account for the reason life has value at all.

This is hugely problematic, and the less people are willing to address, head-on, the distinct moral issues of the Black Lives Matter movement, the more we’re all lying if we claim to believe any life has value at all.

If you genuinely believe that black lives matter, all black lives, it’s time to stop being afraid to speak the truth of the inherent value of all lives. Because like it or not, convenient for the mainstream narrative or not, all lives matter.

UP NEXT
Pennsylvania’s Up For Grabs