Freedom Under Fire in China, Hong Kong and Abroad 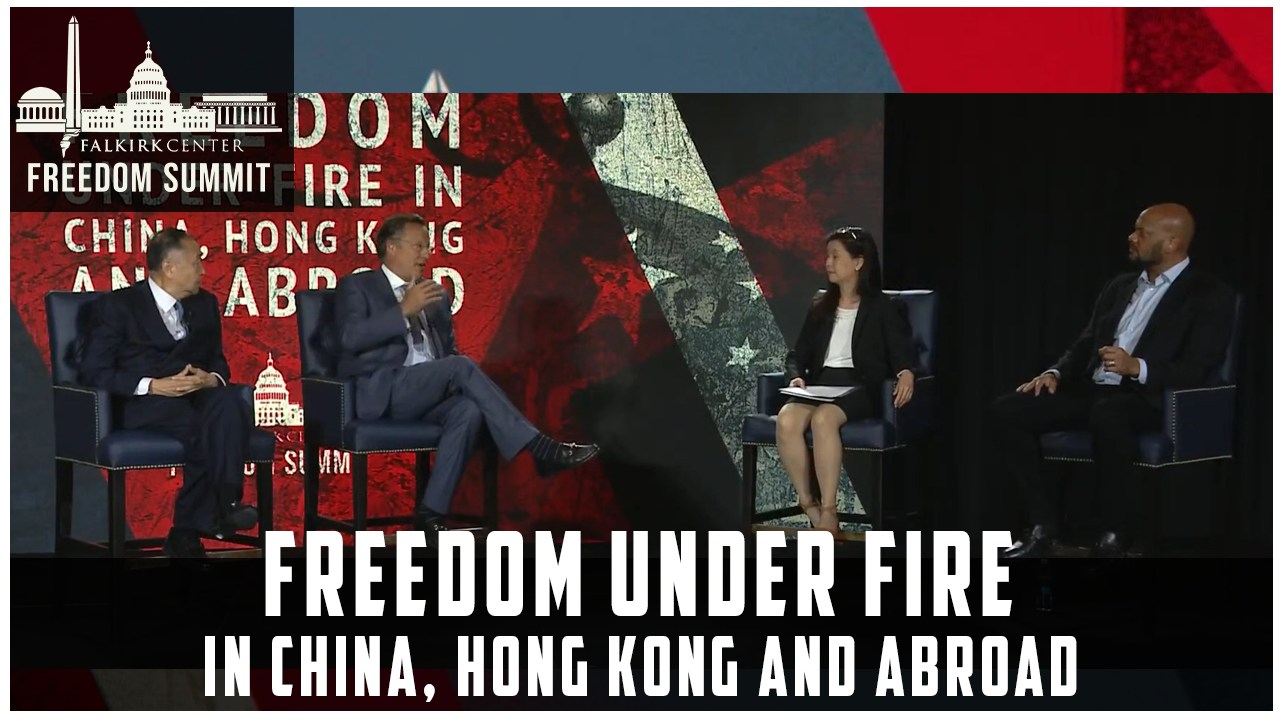 -Dean of the School of Business at Liberty University

-Author, Why I Couldn’t Stay Silent: One Man’s Battle as a Black Conservative

-Director, DeVos Center for Religion and Civil Society at the Heritage Foundation

Emilie Kao shared some horrifying statistics about China and how their oppressive doctrines have cost the freedoms and lives of millions.

-10,000 students were killed in 1999 for protesting and demanding democracy. The Tiananmen-Square massacre was a climactic example of the dangers of communism.

-Between 1 million and 3 million Uyghur Muslims currently in detentions camps because of the religious oppression in China.

-336 million unborn children have been aborted under Chinas on child policy.

Indeed religious oppression is among the darkest of traits with the Chinese Communist Party, because it stifles the spreading of the gospel message. Thankfully, God in his sovereignty places people of courageous faith where they are needed. Kae shared a story of Pastor Wang Yi and how his commitment to faith landed him in prison.

Pastor Wang Yi was sentence to nine years in prison for his faith. Prior to his arrest, Yi wrote a letter that would fulfill his commitment to God, even in spite of his inevitable arrest:

“I’m not interested in changing any political or legal institutions in China. Regardless of which regime I live under now or in the future, as long as the secular government continues to persecute the church, violate human consciouses that belong to God alone I will continue my faithful disobedience. There’s a higher authority than their authority. The Bible requires me to, in a peaceful manner full of joy, resist all measures that persecute the church and interfere with the Christian faith.”

Falkirk Ambassador David J. Harris Jr. expressed his encouragement after hearing the testimonies of those who have faced severe persecution at the hands of the Chinese Communist Party.

“I’m encouraged because there are so many individuals in our country right now that don’t have faith. Faith is under attack. When we have a belief and when we know our God is good, when we have a good papa I think that’s what binds and unites us. While the enemy seems to be advancing on fronts, I’m thankful that I believe God is advancing even greater, and he’s increasing his power and influence through his kids and I believe that we will see some pretty glorious things ahead.”