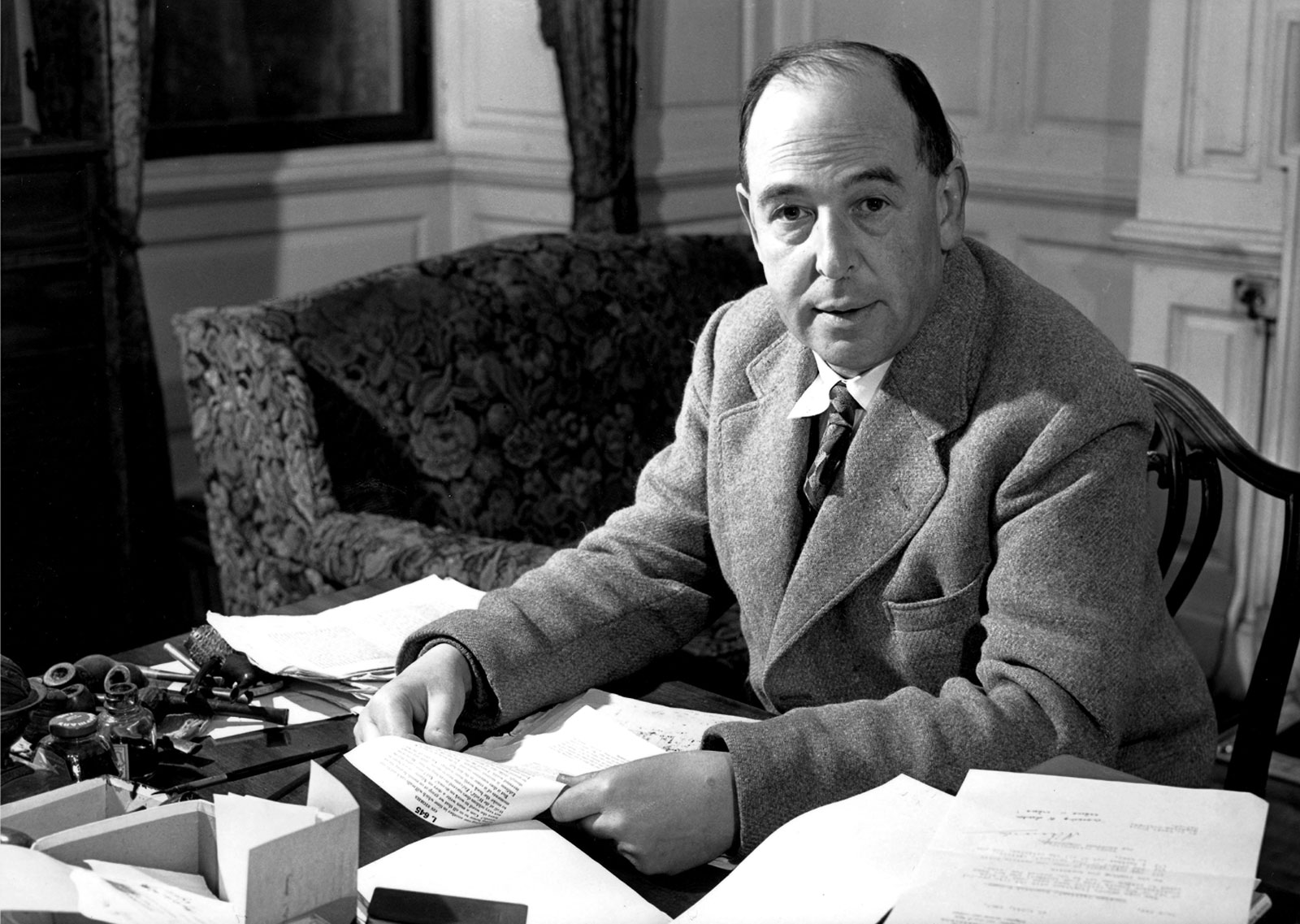 “Something was crawling. Worse still, something was coming out. Edmund or Lucy or you would have recognized it at once, but Eustace had read none of the right books. The thing that came out of the cave was something he had never even imagined…”

C.S. Lewis is one of the most popular Christian writers in history. His writings covered many genres including science fiction, philosophy, apologetics, poetry, theology, and fantasy. Books like Mere Christianity and The Screwtape Letters solidify his place as a nearly legendary writer in the minds of Christians. What Lewis is probably most famous for however, is the classic series, The Chronicles of Narnia. It is ironic that this man of towering intellect, whose conversion to Christianity shook the world of academia, is best known for a series often considered children’s books. Narnia has stood the test of time and captured the attention of countless children and adults. Lewis was able to write in a way that resonated with people of all ages, creating a fantasy world that was both entertaining and interesting in its own right, but also a profound picture of the Gospel and the Christian life. It was Lewis’ love of imagination that allowed him to captivate the masses and it is that same imagination we are in desperate need of today.

In The Voyage of the Dawn Treader, we meet Eustace Scrubb who is every bit as annoying as his name would indicate. He is involuntarily transported with Edmund and Lucy into the world of Narnia, a land he, unlike his cousins and the reader, is not fond of. Eustace complains his way through the first half of the book and is remarkably rude and selfish in response to the hospitality of the Narnians. What Lewis continually makes note of is that Eustace had not read the right kinds of books to prepare him for his adventure in Narnia. He writes that Eustace, “liked animals, especially beetles, if they were dead and pinned on a card. He liked books if they were books of information and had pictures of grain elevators or of fat foreign children doing exercises in model schools.” It is his preference for non fiction that leaves him unprepared to face other worldly dangers, such as the dragon that came out of the aforementioned cave. Lewis understood the importance of imagination. A society that only reads for information is completely unprepared for the reality that there are forces at work far beyond what we can rationally understand. As Eustace spends more time in Narnia, he undergoes a remarkable change and learns there is much beyond his understanding.

It was Lewis’ love of myth and fantasy that eventually led him to Christ. Something resonated inside Lewis when he read stories that acknowledged the supernatural; but when he read naturalistic authors, something was missing. These myths prepared him to accept what he saw as the myth that was true, Christianity. My point?

We live in the world of the Avengers, Stranger Things, and countless other shows and movies. Stories and media have never been more important than they are today, yet there is a hollowness in much of our mythology. We live in a society that loves to escape to other worlds, but has no understanding of the reality that inspires myth.  Take the superhero genre for example; the genre is built on the concept of morally upstanding men and women who through amazing powers or phenomenal discipline, routinely sacrifice for the greater good. They present the perfect opportunity to teach virtue and hearken back to the self sacrifice of Christ, however the modern superhero is drifting farther and farther from these virtues. Ours is the day of the antihero, a morally grey individual who through excessive violence occasionally punishes the guilty, if it suits their own desires. Comic books are no longer appropriate for children and many times are not appropriate for adults either. Stories of the most virtuous among us are now rarely much better than all the other drivel we are peddled. The genre is currently starved for heroes like Captain America, yet full of Deadpools.

I am very much in favor of the recent push for students to pursue technical education and STEM careers, but that should not be at the expense of teaching our children to create. If we are to reach our world, we must encourage both. We need new writers who understand that there is a world beyond the visible and that world should inspire virtue. We need new heroes who not only save the world but are genuinely good people. We need new movies and shows that teach deeper truths but also have us on the edge of our seats. Bemoaning the sad state of entertainment is not enough and ceding one of the greatest platforms in history is not acceptable. Let this be a call for new Chestertons who understand the ethics of elfland and new Lewises who have both walked with Aslan in Narnia and come to know Him by His true Name in our world. We must rise to the challenge: writers, producers, video editors, actors, directors, financial supporters and more are needed to reach our nation. It is my desire to rise to meet this challenge like the heroes of Narnia, and I hope you will join me.

The Importance of Imagination for C.S. Lewis and for Us. Art Lindsley, Ph.D

The Voyage of the Dawn Treader. C.S. Lewis

DON'T MISS
Adrien Broner: “Without abortions I would have almost 30 kids”

UP NEXT
Goya Foods and the Glaring Contradiction of Cancel-Culture