Why All Black Lives Need to Matter 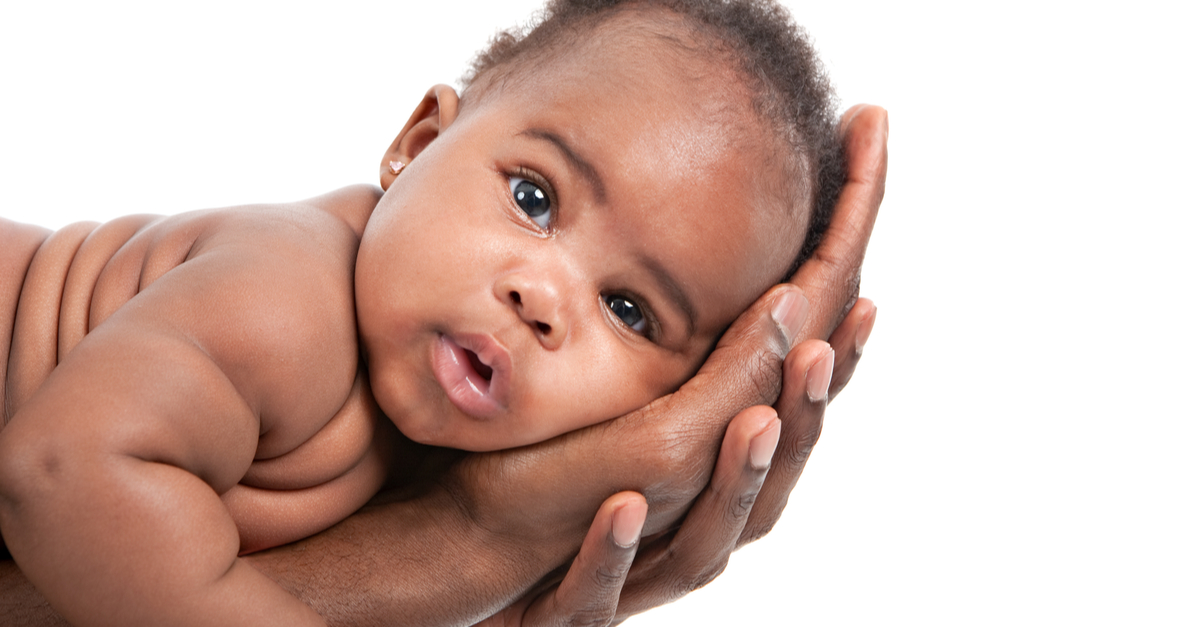 Since 1973’s historic decision of Roe vs. Wade, 19 million black babies have been aborted in abortion facilities in the United States. Planned Parenthood, the frontrunner and leading provider for abortion services in the U.S., performed over 345,000 abortions in a single year from October 2017 to September 2018, with black women being almost 5 times more likely than white women to receive an abortion.

Are you familiar with Planned Parenthood’s founder, Margaret Sanger? Sanger was a feminist nurse who coined the term, “birth control,” in the early 1900s. Sanger started the American Birth Control League (ABCL) in 1921 in conjunction with Clarence Cook “C.C.” Little and Lothrop Stoddard.

Let’s talk about eugenics. Eugenics, by definition, is the process by which selective breeding of a population results in the eradication of an entire group to promote the flourishing of another. In Sanger’s own words, “Today eugenics is suggested by the most diverse minds as the most adequate and thorough avenue in the solution of racial, political and social problems.” Sanger wrote this in her book, “The Eugenic Value of Birth Control Propaganda,” published in 1921.

Margaret Sanger is celebrated and revered by many. From 1966 to 2015, Planned Parenthood annually honored the legacy of its founder by giving The Margaret Sanger Award to notable individuals recognized for their, “leadership, excellence, and outstanding contributions to the reproductive health and rights movement.” Many current prominent political and social figures are found among the list of award recipients. I would encourage you to take a look and see for yourself.

Why is this important today? Because our culture finds itself in the midst of a season of heightened racial dialogue, where so many are raising their voices to proclaim the importance of black lives (and rightly so, they are eternally important). Yet, 62% of all Planned Parenthood facilities are located within walking distance of minority communities where they daily threaten black lives. And what do we hear? Silence.

As Christians, we are called to a higher form of justice. We affirm the innate value found in all human life because we uphold the belief that every human being is an image-bearer of God. As such, all are equally worthy of dignity and respect. In this nation, we stand under the banner of, “One nation, under God, indivisible, with liberty and justice for all.” My prayer is that we, as God’s image-bearers, begin to truly desire equality and justice for all. All lives matter. Black lives matter all the time.