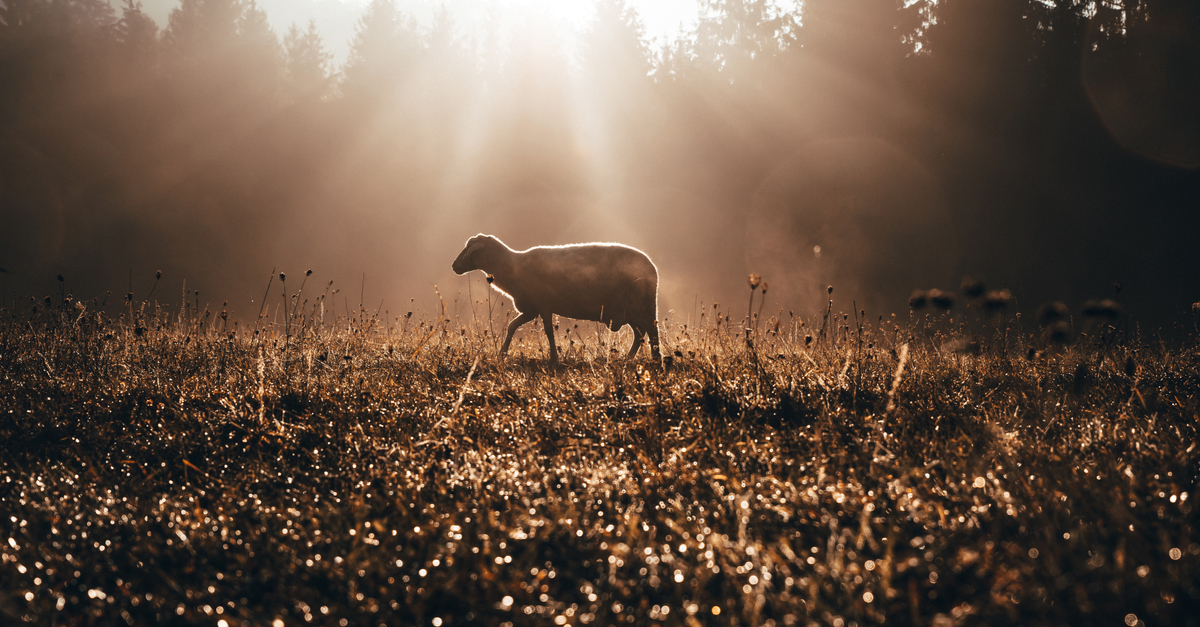 “I am convinced that the Church has done such a poor job of teaching and modeling proper hermeneutics that we have generations of folks who can’t logically and consistently hold to a Christian worldview.”

I recently typed those words to a friend in response to the continued chaos and confusion I have witnessed day after day on social media. After stopping to consider the ramifications of what I wrote to him, I am now more convinced that my observation is proving to be true. Men and women of the Christian faith are falling victim to empty platitudes and biblical manipulation instead of consistently utilizing their Christian worldview to make sense of the disorder of the day. Rather than applying proper hermeneutics to the Scriptures being used in the public square, well-meaning disciples of Christ are being led astray by bad exegesis. Let me give an example of what I mean.

While I have never met or corresponded with Pastor Arteaga, I will presume to give him the benefit of the doubt regarding his improper exegesis and misapplication of the text at hand. Perhaps he was trying to make a statement with biblical support but failed to take into consideration its intended meaning to its original audience. The parable of the lost sheep found in Luke 15:3-7 has nothing to do with social injustice or cultural wrongs being righted. Luke 15 begins with the context of the parable Jesus is using to teach those around Him. Luke 15:1-2 says, “Now the tax collectors and sinners were all drawing near to him, And the Pharisees and the scribes grumbled, saying, ‘This man receives sinners and eats with them.’” As Jesus is attracting and interacting with those that the Pharisees viewed as unworthy, they began to complain about his supposed violation of their laws. So Christ uses the parable of the lost sheep to expose their hypocrisy. While the Pharisees were overly zealous for the Law and tradition, they were short on the grace of God to all who would turn to Him in repentance and faith. Therefore, after the shepherd celebrates the rescue of his lost sheep in this section of Luke’s Gospel, Jesus says, “Just so, I tell you, there will be more joy in heaven over one sinner who repents than over ninety-nine righteous persons who need no repentance.”

Pastor Arteaga used this portion of Scripture to discuss racism in America today. Assuming his sentiments come from a well-intentioned heart, the honest reader of the Scriptures cannot justify the use of Luke 15 in this manner. There are numerous other texts in the New Testament that point to the love of neighbor (Mark 12:31), selflessness and humility (Philippians 2:3), patience and graciousness (Ephesians 4:2), and being identified as a disciple by our love for one another (John 13:35). There is no place for racial division in Christianity because divisions have been done away with by the death, burial, and resurrection of King Jesus (Galatians 3:28). And we know that all of creation – including humanity – is longing for the day that the Lord returns and establishes his kingdom here on earth (Romans 8:19-23), being worshiped by men and women from every ethnic group imaginable (Revelation 7:9).

But Luke 15 is about the rescue of rebel sinners; it is not a critique on societal issues. Poor exegesis and the misapplication of texts can lead folks to use the Bible to fit any agenda they have. And by not holding to sound hermeneutics, many well-meaning, naive Christians will abandon logic, rationale, and the Christian worldview they claim to have in order to follow what feels right to them.

UP NEXT
The Shema Exchange