Home ›Life & Culture›If We Lose The Right To Homeschool, We Lose America

If We Lose The Right To Homeschool, We Lose America 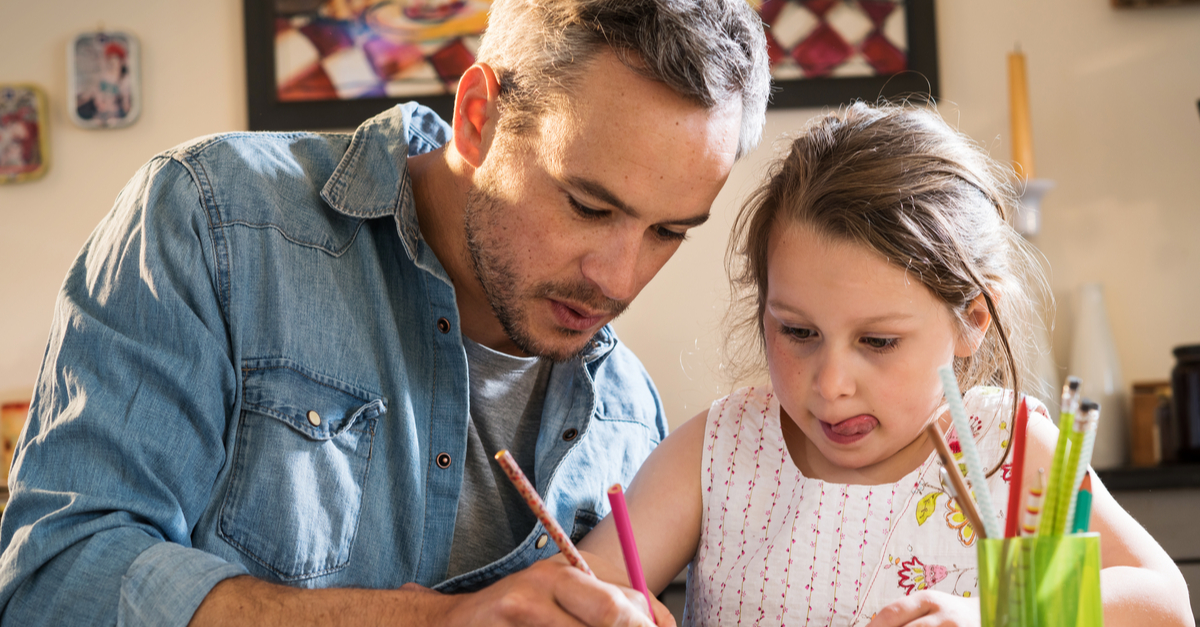 Look around at the America you see today.

It can be pretty difficult these days to look around at America and feel much hope for the future.

Unless, of course, you’re one of those tasked with raising—and especially teaching—the next generation of Americans.

While this homeschooling mother of four has no desire to mount her high horse and declare the superiority of homeschooling—which is actually a myth, the superior form of schooling is the one that works for each individual child—I am here to say that homeschooling will likely play a massively beneficial role in our nation’s future.

As a millennial, memories of school aren’t too far off for me. And, thankfully, I remember being blessed with a fairly decent public education. Contrary to many an internet meme, I was taught how to do taxes, mend clothes, and even took an economics class in which we modeled several small and large businesses.

But as good of an education I was gifted with, I believe my children will be vastly better off, and the society in which they live will be better off too.

If there are three major topics I can hope to give my children the best start in understanding, they are theology, political philosophy, and history. In my humble opinion, it is the mastery of these three topics upon which an individual can build an entire life of serving God and his neighbor with honor and decency—and isn’t that our real goal as homeschoolers? To raise children who can do those two things by whatever means the Lord leads them to in adulthood?

Were I to send my children to a public or private school, it would still be my blessed privilege to instill the reverence of these subjects in my children, as I trust many of my non-homeschooling brothers and sisters in Christ do. As a homeschooler, however, I have the opportunity to develop and choose everything my children will learn.

From the best math methods that match their unique minds to the most comprehensive survey of history (did your school have you read The Creature From Jekyll Island or teach you what happened at Ruby Ridge or Black Wall Street?), I have the opportunity as a homeschooler to help influence future citizens with big ideas that can change the world for the better and further the cause of liberty under Christ.

There are some, however, who would prefer I not have that opportunity. All levels of government and academia are rife with miniature dictators, Orwellian pigs who would seek to drastically limit or even eliminate my ability to raise my children as I see fit—including teaching them aspects of American history in which our behemoth government is occasionally the antagonist.

Instead, under the guise of “children’s rights” and abuse prevention, I would be presumed guilty and prohibited from homeschooling until I can meet the burden of proof that I am capable of educating my own children without harming them—and even then, they might be required to attend at least some classes in a government school.

Such draconian measures against those who choose not to delegate the bulk of our children’s education to the State were recently debated in an event hosted by the Cato Institute. In the online debate, Cato scholar and Harvard grad Kerry McDonald debated Harvard Law professor Elizabeth Bartholet, who has recently made headlines for her prolific works against “parental rights absolutism” in homeschooling and called for such presumptive bans on the practice.

As Kerry so brilliantly outlined in an article ahead of the debate, the liberty of homeschoolers—or the drastic restriction thereof—paves the way for the systematic erasure of liberty for virtually any American:

If a parent, educator, or any person is suspected of abusing a child, then that individual should be arrested, charged, and tried. But to single out an entire group for pre‐​crime surveillance with no evidence of lawbreaking is wrong. Critics might argue that if homeschoolers have nothing to hide, they shouldn’t mind more state intrusion if it could protect children.

By this same logic, we should allow periodic police inspections of our homes to protect our neighborhoods and make sure none of us are thieves. If we have nothing to hide, we should allow the government to routinely read our emails and listen to our phone calls. We should be okay with stop‐​and‐​frisk. In a free society, we should not be okay with these violations of privacy that expand state power and make us less free and less safe.

“The central question is what kind of society do we wish to live in?” she asks. “Do we want entire groups subject to special scrutiny and suspicion just because they are different? Do we want to accept a legal regime of guilty until proven innocent? Do we want government to serve families, or families to serve government? At the heart of a free society is tolerating difference and accepting diversity—in lifestyles, in beliefs, in values, and in parenting and educational practices.”

If influential ideologues like Bartholet are given the chance to shape policy, it will not just be homeschoolers who suffer. If we adopt the Orwellian practice of weeding out thought-criminals, the behemoth will never be satisfied until every last one of us is bound in its chains.

DON'T MISS
The Faith Of The American Founders Debate

UP NEXT
Do You Worship God, or the State? How to Achieve True Justice and Equality