The God of Abraham, Isaac, Jacob, and Ravi 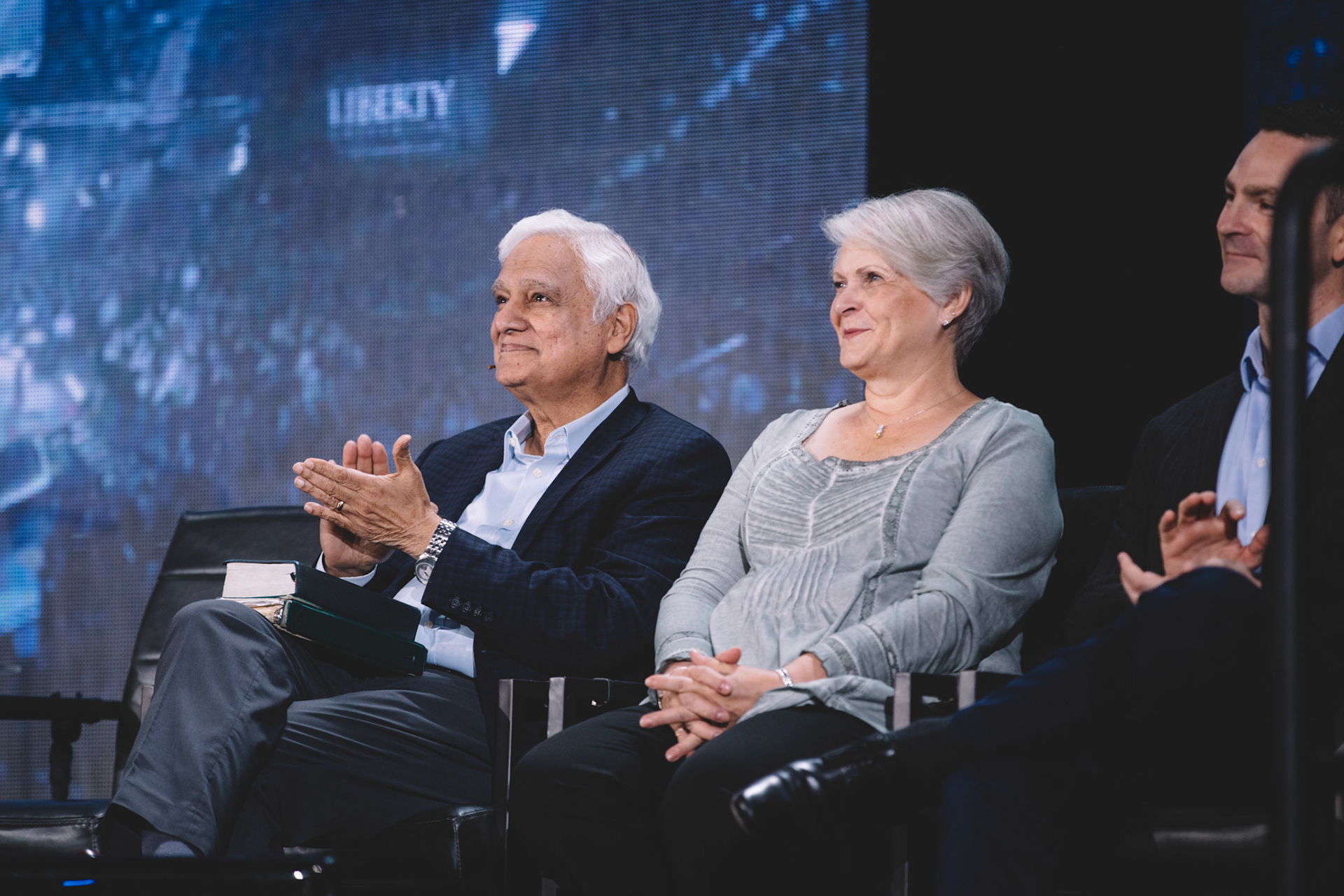 “Abraham breathed his last and died in a ripe old age, an old man and satisfied with life; and he was gathered to his people.” Genesis 25:9

In a world filled with turmoil, we barely had time to mourn the passing of the great Ravi Zacharias, or as most of us called him, Ravi. This man, who had such a profound impact on me and my family, taught us to look at the heart of the questioner and not just the question. He provided answers to life’s questions that inspired us to pursue further knowledge. Though we may sometimes exaggerate the accomplishments of a person we admire,  in Ravi’s case the danger is that we might understate his impact. It is in no way hyperbolic to say that he was one of the greatest apologists, and teachers, in the nearly two-thousand year history of the church. Please pause and let that sink in. Of all the millions of Christians that have come before us, very few have been such powerful defenders of the faith or proclaimers of the truth as Mr. Zacharias. What does his passing mean at a time such as this? What will we do without him?  The answer, the remnant will continue and the teaching of God’s Truth will go on.

When reading Scripture it is easy to become enamored with the people involved. It’s difficult to read Genesis chapters 12-25 and not think the story is about a man named Abram who believed God, trusted, and obeyed. Abram became Abraham, the father of the nation of Israel and a number as the stars in the sky.  After his death, it’s easy to think that the story shifts to a man named Isaac, then Jacob, then Joseph, then Moses, and so on. When you consult the whole counsel of Scripture however, something else becomes clear. Every account, whether it’s Noah and the ark, David and Goliath, or Daniel in the lion’s den, is about one person, God. The story of Scripture is really about God and His relation to man; how everything went wrong in the garden of Eden and how God sovereignly worked through history to reconcile man to Himself through the sacrifice of His Son on the cross. The players change, the heroes come and go, but God never changes and the story marches on.

So what of the heroes? Are they doomed to lay in their graves, faithful but insignificant servants of the one true Protagonist? Jesus responded to the Sadducees who did not believe in a resurrection, “But regarding the fact that the dead rise again, have you not read in the book of Moses, in the passage about the burning bush, how God spoke to him, saying ‘I AM THE GOD OF ABRAHAM, AND THE GOD OF ISAAC, AND THE GOD OF JACOB’? He is not the God of the dead, but of the living; you are greatly mistaken.” (Mark 12:26) They live even though they died, not living on in a historical or metaphorical sense but in reality. They are alive in Heaven with God and one day their physical bodies will rise and be transformed. It is not just Abraham, Isaac, and Jacob who live however but all who are in Christ, including Ravi. The apologist always said that it was in a hospital bed after he attempted suicide where he heard the words of our Lord, “Because I live, you shall live also”. (John 14:19) It was this promise that changed his life forever as He gave his life to Jesus Christ, the One who could give him life eternal.

Hebrews chapter eleven is known as the “hall of faith”. The account of acts of belief and trust even amidst suffering is inspiring and humbling. The writer issues a challenge at the beginning of chapter twelve, “Therefore, since we have so great a cloud of witnesses surrounding us, let us also lay aside every encumbrance and the sin which so easily entangles us, and let us run with endurance the race that is set before us, fixing our eyes on Jesus, the author and perfecter of faith, who for the joy set before Him endured the cross, despising the shame, and has sat down at the right hand of the throne of God.” (Hebrews 12:1-2). So like the author of Hebrews, I issue a challenge, since we are surrounded by so great a cloud of witnesses: biblical figures, early church fathers, powerful preachers, humble servants, and apologists like Ravi Zacharias, let us carry the torch and press on with the work they have left to us. Whether it be the giants of the faith, your parents, pastor, or friends who led you to Christ, you belong to a great legacy of faith and the responsibility rests on you to pass that on. One day, if the Lord has not returned, you and I will be gone. I hope that today, and when that day comes, you and I can say that He is the God of Abraham, Isaac, Jacob, Ravi, and me.

I leave you with one final word about Ravi. Decades after his conversion, he and his wife Margie visited the grave of his grandmother. Ravi said that it was covered in dirt and impossible to read. A gardener came and cleaned off the headstone which revealed a verse from Scripture, John 14:19, “Because I live, you shall live also”. Ravi realized he belonged to a legacy of faith. It was not just he who had believed this promise, millions have, and millions more will, because it’s not about the heroes of the Faith, but the Author of it.