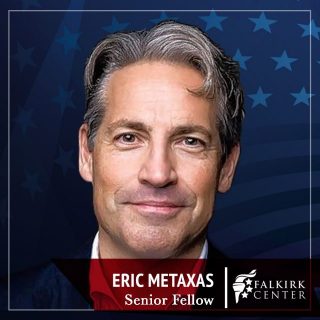 “Having Eric Metaxas join the Falkirk Center is very significant,” said Ryan Helfenbein, executive director of the Falkirk Center. “He is one of the wisest Christian men I know, and his passion for Jesus and the conservative cause will surely aid our mission.”

The Falkirk Center for Faith & Liberty is a conservative think tank created to provide a biblical, measured response to questions about the intersection of faith and politics in the public sphere.

“It’s an honor for me to serve the Falkirk Center,” said Metaxas, who was Liberty’s 2014 baccalaureate speaker. “I’m thrilled at the work the center is doing to shed light on many important issues.”

The Falkirk Center’s growing ambassadorship program allows Christians of all ages — from Liberty students to members of the public nationwide — an opportunity to advocate for these values using their social media accounts.

The center posts content daily on its website and growing social media platforms. It also releases a journal each quarter. For more information, visit FalkirkCenter.com or email Falkirk@Liberty.edu.

UP NEXT
First Pentecostal Church: A Dangerous Result of Misleading Narratives

School chaplain in the U.K. reported to anti-terror agency for telling students that it’s okay to question the LGBT agenda

Embattled Baltimore State’s Attorney tries to leverage the power of the U.S. government to silence a tough media critic

Here is what you need to know about the so-called Equality Act.

Visit this link to see our video on this disastrous legislation: https://www.youtube.com/watch?v=yGOd6EhNAPs

The U.S. Conference of Catholic Bishops (USCCB) is considering a document that would advise bishops against allowing pro-abortion politicians to participate in Holy Communion. https://www.standingforfreedom.com/2021/05/12/catholic-bishops-considering-a-policy-denying-holy-communion-to-biden-and-other-pro-abortion-politicians/

Protecting liberty, defending our values, and preserving America is only possible with unfettered boldness for our ideas.

If we seriously intend to protect our liberty, we're going to need to see a whole lot more of this kind of legislation. Now is the time for conservatives to legislate boldly. https://www.standingforfreedom.com/2021/05/11/arizona-passes-law-that-protects-gun-manufacturers-and-declares-gun-stores-to-be-essential/?fbclid=IwAR0eeKL3o609ZJUhV2Mt0Ni7j3iUAXiFTZ6fqjjFCbt5J1FICiTz78CO4Ak

Standing for Freedom Center@freedomcenterlu·
11 May 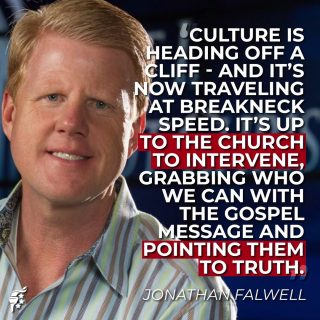 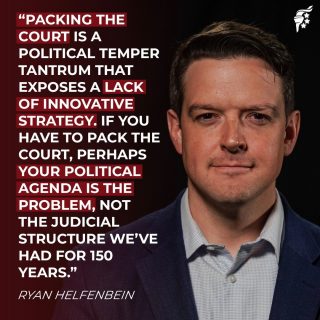