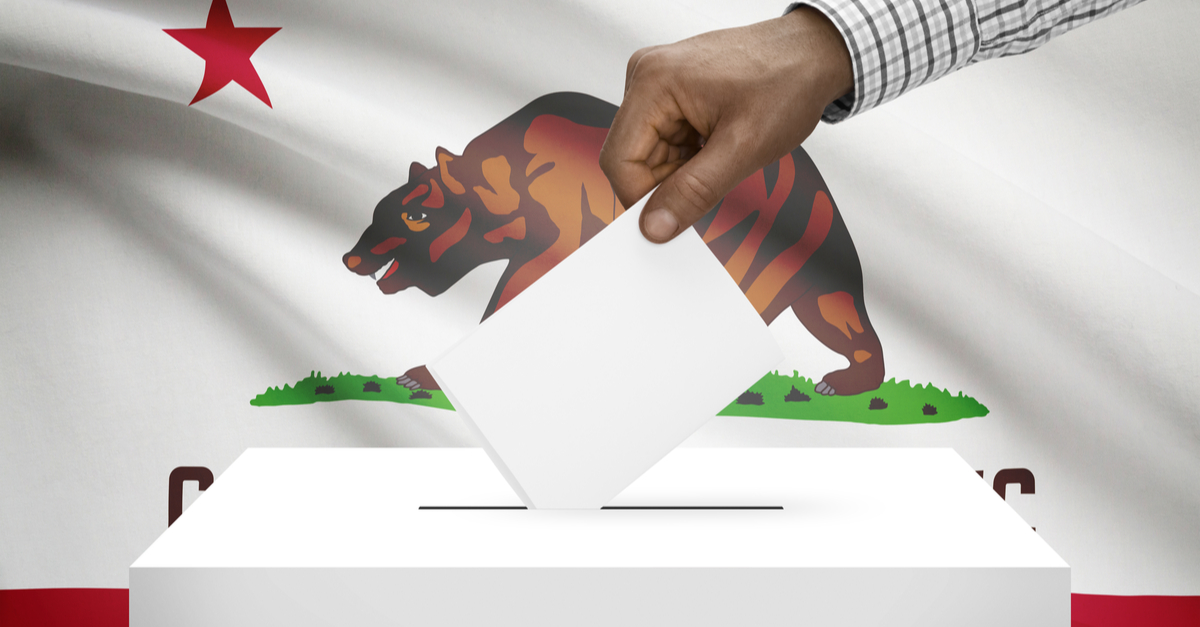 When Democrat Rep. Katie Hill, who represented the 25th district, resigned in October 2019 due to accusations that she had an inappropriate relationship with one of her staffers, it gave Republicans the opportunity to claim the congressional seat through a special congressional election held on Tuesday, May 12th, 2020.

Mike Garcia, a former Navy pilot and Hispanic Republican, faced Democrat Christy Smith, a member of the state assembly. Many political analysts believed that Garcia had a sizeable chance in pulling off an upset in what was thought to be a district trending in the Democrats’ direction. Garcia proved the predictions correct through his projected victory over Smith in the May 12 election.

A closer look reveals that the district may have been more competitive than originally thought. When California Governor Gavin Newsom won his election by over 20 points statewide, he only carried California’s 25th district by two points. That’s a very small advantage, when you consider that Newsom won in the 2018 midterms, during a “blue wave” election, where Democrats already had an eight to nine-point edge on the generic congressional ballot.

Garcia had some clear advantages over his opponent, including the fact that he is new to politics and doesn’t have a voting record Christy Smith could attack. Since Garcia has never held office, he was not perceived as an “establishment” candidate.

On the contrary, his opponent, Christy Smith, has been in the state assembly for years and received backing from high profile members of the Democratic establishment, including Hillary Clinton and Barack Obama.

In a way, Garcia’s candidacy embodies some of the appealing factors that helped propel President Trump to victory in 2016. A Mike Garcia win in California’s 25th district offers a significant boost for conservatives for a variety of reasons:

His win cuts the Democrats’ advantage in the House of Representatives from 18 to 17 seats, giving the GOP momentum and  an easier path to control of the House.

Losing even just one seat in their majority would make Democrats more hesitant to advance the more radical elements of their agenda that are vastly unpopular with the national electorate, such as the banning and regulation of firearms.

Garcia’s performance could give Republicans a map forward in how to cut into the edge Democrats have with independent-leaning Hispanic voters.

Garcia’s strong performance in the lead up to this race and the election results are reminders that millions of Americans are tired of elitist and establishment candidates.

Appointing judges who interpret the Constitution fairly and accurately, rolling back administrative policies that don’t value the unborn and adding hundreds of thousands of jobs to a growing economy are accomplishments that Americans appreciate.

Americans are waking up to political candidates’ disregard for fundamental American values, like the support of the second amendment, freedom of speech and assembly, and religious liberty, all of which have come under attack during the response to the  COVID – 19 pandemic.

The people of California have sent a strong message in the 25th congressional district.

Olsen, H. (2020, May 11). Opinion | Republicans might be getting some good news out of California. The Washington Post. https://www.washingtonpost.com/opinions/2020/05/11/republicans-might-be-getting-some-good-news-out-california/.