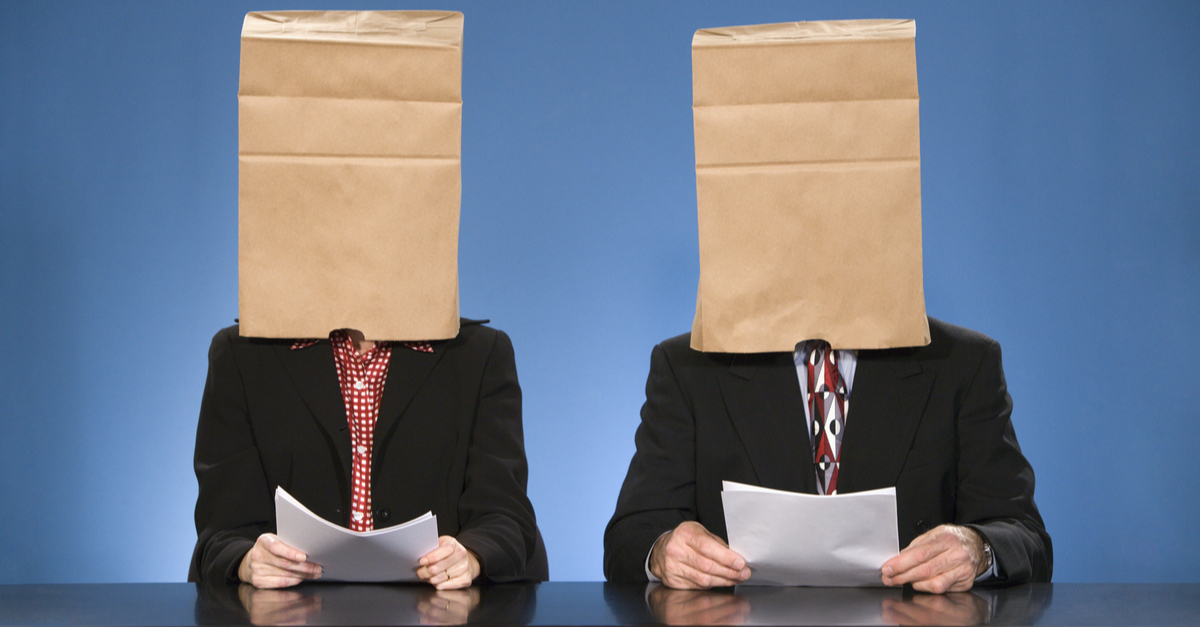 We were thrilled to welcome Andrew Klavan to a recent Falkirk Center podcast episode. Andrew is an award-winning best-selling author and host of the Daily Wire’s Andrew Klavan Show podcast. Raised a secular Jew, Andrew has a fascinating journey to becoming a Christian at age 50, which he chronicles in his book “The Great Good Thing.”

As the COVID-19 crisis unfolded, I’ve taken a very measured approach to the government’s responses. Everyone around the world, for the most part, was making the same kinds of decisions. So, no matter who was in a leadership position, the same decision would probably have been made. We had to make sure our hospitals didn’t get overwhelmed.

In the same way, though, we are seeing that we have to come back. There are now 30 million people out of work. It’s time. Although we all know it’s something that has to happen now, and that it must be done with caution, I’m incredibly disturbed by this drumbeat of terror from the press. They’re continually saying, “If you open, people will die.” That’s true. This is a deadly disease—a tragedy. But we have to measure that against the misery and the fallout from the collapsed economy. It’s not just suicide and addiction—which are increasing. People are in a panic, and panicked people give away their freedom. They sell their freedom to communism and fascism like they did in the 1930s during the Great Depression. We need to open. And we could do it a lot easier with less noise and less fear mongering from the press.

Opening up the country has to happen. It’s going to happen no matter what. Instead of having these demonstrations with thousands of people gathering with no masks, leaders have to realize they can guide the process with caution, courage, and grace. The mainstream media, though, is elevating fear and anxiety, doing everything they can to push a narrative that will guide political action.

The mainstream media has revealed itself to be a corrupt, dishonest institution in our country that needs to be reformed. But they don’t even know how corrupt they’ve become. Everyone is doing the same thing and saying the same thing. They’ve surrounded themselves with like-minded people of the same class and same character, and they don’t even know they’re lying anymore. But they are. This is one of the key things about corrupt systems: the lack of recognition there is any corruption going on.

This insidious corruption extends to other realms of the influential privileged. One of the most stunning things during this current COVID-19 situation is the complete French-Revolution-level disconnect between what we will call our elites and the rest of us. When I see late-night comedians, who make $15 million a year, come on and make fun of people who want to go back to work to feed their children, something is terribly wrong.

This has been a genuine problem with regard to religion for a long time. We have the elites, especially within the intellectual community, think that God has basically become passé—that science has disproved His existence.

Firstly, that’s not true. The more technologically advanced science becomes—in all fields—the greater the validation of the Truth. Secondly, when you’re surrounded by people who all believe the same, you don’t have to argue it anymore. It just becomes the air that you breathe. So, it simply doesn’t occur to them how backwards it is to keep Walmart open and close churches. There’s no one around to say, “Excuse me, but you’re making a mistake.” This is a serious problem.

And I believe this is a central reason why Donald Trump got elected. Because people were not being heard—ordinary people who say, “This is my country. I may not dress in the best designers, but I have a life and my opinion is just as important as someone on TV.” These are the ones who sent him to Washington, and he’s done a great job of making those people heard.

In more recent developments, the media is hiding the Tara Reade case against Joe Biden. When Justice Kavanaugh was on the firing line, it was “believe all women.” Now, it’s “due process and believe Joe Biden.”

This is a tremendously important story. From my point of view, the story is not about Joe Biden and Tara Reade…it’s not even about Donald Trump. This story is all about the press. The press had 24/7 coverage on Kavanaugh—hundreds of stories, even the outlandish ones that could be immediately disproved. Women were paraded on the news saying, “I was sexually molested; therefore, Kavanaugh is guilty.”

With Biden, there was nothing. Then, on Easter Sunday, the New York Times buried the story on page 20, with a vague, “We don’t believe this.” That was it. Then the editor (Dean Baquet) had the gall to come out and say, “Well, we didn’t cover this story because it wasn’t in the news.” But they are the news. What he means is, “We didn’t cover it because we didn’t cover it. Had we covered it, we would have covered it.”

This doesn’t mean Biden is guilty or Reade is telling the truth. What it clearly indicates is that everything the media did during the Kavanaugh hearing was a charade. The #MeToo movement, the “Believe All Women” movement—all a charade.

And that means that we can assume that everything they’re doing around Donald Trump is a charade too.

Something else about this is particularly startling. The mainstream media doesn’t know how biased they are. They don’t realize that we see them. They think they’re still hiding behind their “journalistic integrity.” But with the internet, everything is exposed—people see they’re being played.

Honestly, women should be especially angry. Here’s NBC, killing the Harvey Weinstein story and protecting Matt Lauer. And ABC, where George Stephanopoulos, who silenced women for Bill Clinton, is now leading the news department that killed the Jeffrey Epstein story while Hillary Clinton was running. These are not friends to women. These are people playing a game to win a political victory.

At this point, it’s virtually impossible to predict what will happen in the November election. Joe Biden is deteriorating. If you look at video of him from even two years ago, he’s a different person. He’s lost his ability to form a complete thought. He’s lost his capacity to speak—something is wrong with him from a medical standpoint. And this is yet another fact the press covering this up. Joe Biden may not be the nominee—but then who would it be?

Everything is going to be about this virus. If the curve starts to steady and the economy starts to come back, it will look like President Trump did the right things. If there’s a vaccine or cure, we’ll know he did the right thing. And that’s going to be very powerful. Then, the election will be about him convincing the American people that he handled the virus situation as well as it could be handled, and that he’s the best person to rebuild the economy (again).