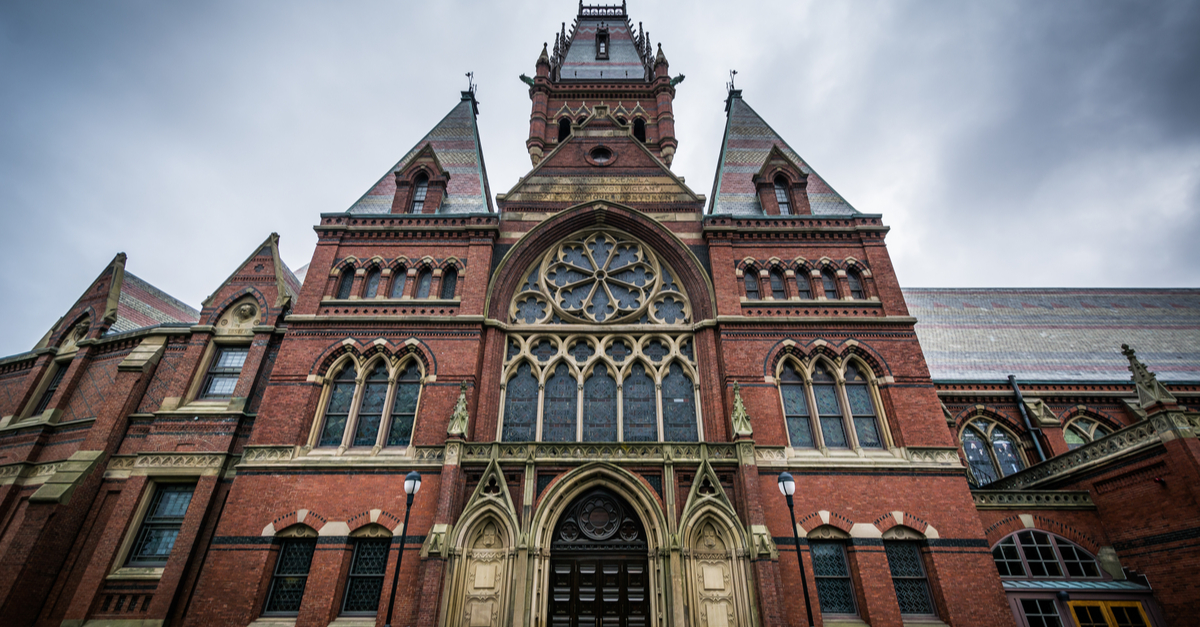 Melba Pearson, a homeschooler and Harvard graduate, spoke with Ryan Helfenbein about Erin O’Donnell’s article in Harvard Magazine, “The Risks of Homeschooling.” In the article, O’Donnell cites Elizabeth Bartholet, Wasserstein public interest professor of law and faculty director of the Law School’s Child Advocacy Program, who sees risks for children—and society—in homeschooling, and recommends a presumptive ban on the practice. Melba Pearson wrote a response which can be found at Medium.com.

Below is an excerpt:

Thus, it is disappointing that Harvard Magazine’s Erin O’Donnell, quoting Harvard Law School professor Elizabeth Bartholet, argues it is the government’s responsibility to educate the children of this nation. She is not arguing everyone has a right to education — they absolutely do. Rather, she argues the government has more of a right to educate, care for, and control your children than you, their parents, do; and furthermore, they can do it better. The idea that a government, already so inefficient and inadequate in so many areas, can care for and educate every child better than its parent is wrong.

UP NEXT
Christ, Cardinals, and Courage: What a little bird can teach us about biblical manhood