We Need More Bold and Tough Leaders in America Once Again 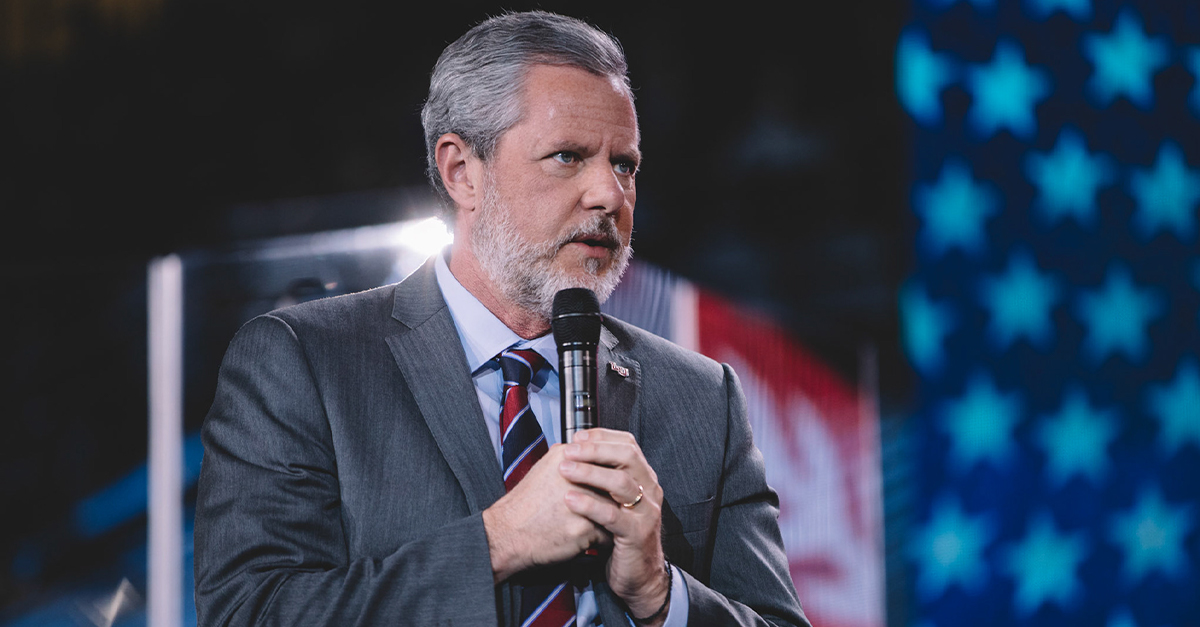 Have you noticed how few real men and women run for public office anymore?

Today, establishment politicians and the media are so ruthless in condemning anyone who colors outside the lines that they’ve scared off most of our best and brightest — and toughest — leaders from running for office for fear of the consequences for them and their families.

It takes a special leader these days who’s willing to enter public service and take the risks needed to make bold, dynamic, fearless, and innovative decisions that improve and even save lives.

To the dismay of the political and media establishment, we’ve never had a more bold and decisive national leader than Donald Trump. His disruptive leadership style rebuilt the American economy, has guided us through the worst public health crisis in a century, and will restore our economic strength better and faster than anyone else possibly could.

At the state level, there’s another real man who has begun to distinguish himself much like President Trump — Georgia Governor Brian Kemp. He’s the kind of guy who shows real guts in the face of adversity.

This week, as President Trump continued his unflinching management of the pandemic crisis, Kemp became the first governor to announce that he’ll lift restrictions on small businesses, such as barbershops and hair salons, tattoo artists, massage therapists, and many others, starting Friday, April 24 — a week or more earlier that states with similar plans to reopen their economies.

The usual suspects among establishment politicians and the media elites protested Governor Kemp’s decision almost immediately, including predictably hyperbolic headlines such as this one in The Washington Post: “Georgia leads the race to become America’s No. 1 Death Destination.”

President Trump stated on Wednesday that he “strongly disagreed” with Governor Kemp’s decision to re-open his economy already, saying it is “too soon.” Many in the news media failed to mention, though, that President Trump also said that Governor Kemp “must do what he thinks is right.” What the President and the Governor share in common is that they trust people on the ground to make tough decisions better — another hallmark of a fearless and selfless leader.

On Tuesday, Governor Kemp tweeted that he appreciated President Trump’s “bold leadership and insight during these difficult times and the framework provided by the White House to safely move states forward.” He added that Georgia’s “next measured step is driven by data and guided by state public health officials … to protect the lives — and livelihoods — of all Georgians.”

Before becoming governor, Brian Kemp was a small businessman himself, so he understands the challenges that business owners are facing right now as they struggle to stay in business.