Home ›Limited Government›Government Is Like Fire, a Dangerous Servant and a Fearful Master

Government Is Like Fire, a Dangerous Servant and a Fearful Master 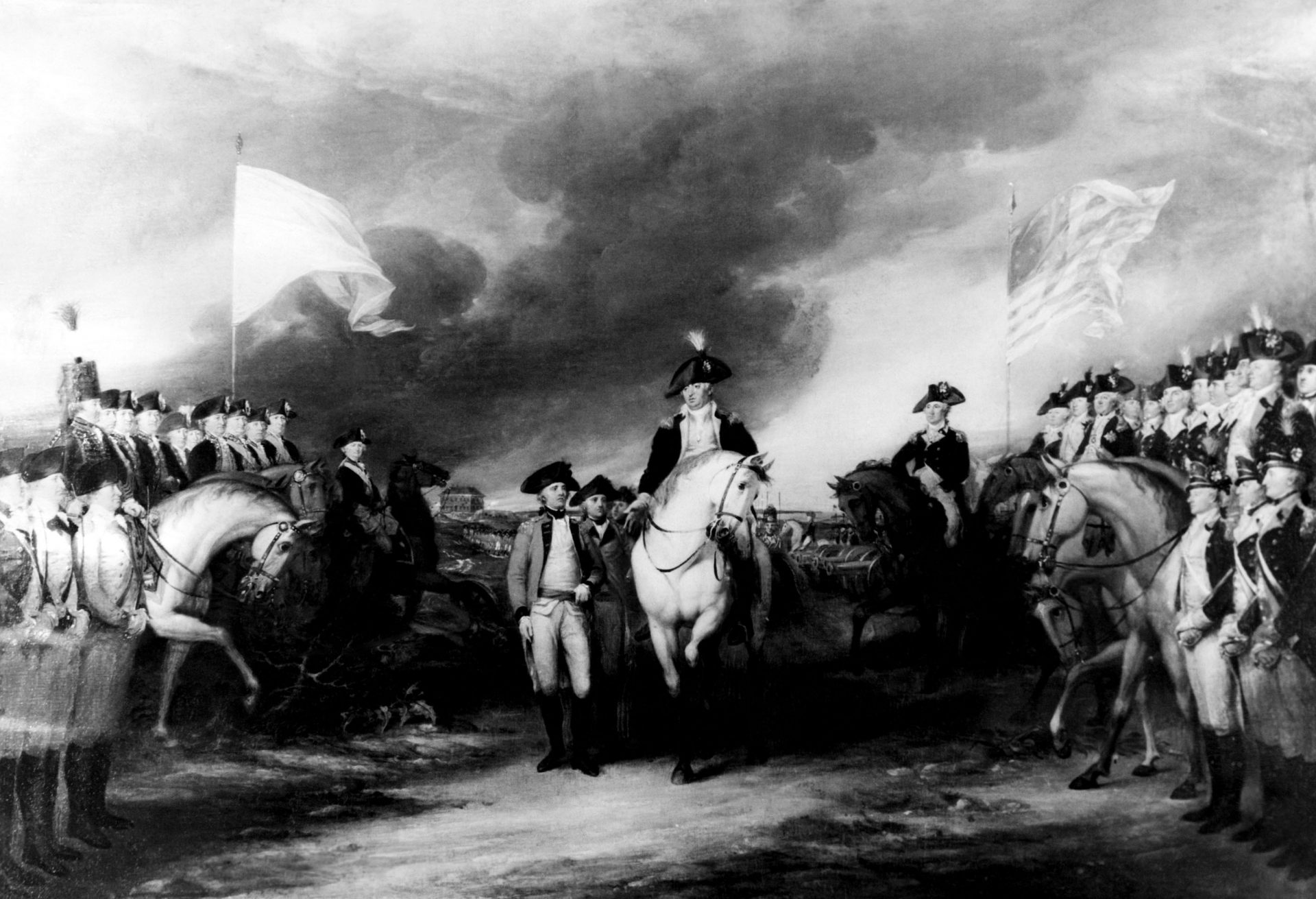 A popular proverb circulating in American Revolutionary days compared government to fire, which is a “dangerous servant and a fearful master”. Fire enables life, provides warmth, light, cooking, boiling of water, destruction of diseased items; yet it also burns the flesh, it can destroy a house in minutes, and at times has even razed cities. Most of us who have used fire as a tool understand the cautions that must be taken to contain it, and have perhaps observed the horrific consequences of ignoring its danger.

George Washington, perhaps the first leader of a major nation to voluntarily relinquish power and return to citizenship, filled his farewell speech with warnings of “cunning, ambitious and unprincipled men” who would seek to control the government and undermine the Liberty of the people. He even noted that the actions of these men would be presented in a way that would appeal to the masses as a “zeal for public good” and would incite animosities between parts of the public. Washington spoke prophetically of “disorders and miseries” which would incline the public to surrender their liberty to a powerful leader in exchange for security and peace.

The “disorders and miseries” in our country right now are largely the result of a hostile microbe, and we are using the “fire” of government to combat it, arguably without a bucket of water handy to extinguish the fire if it burns too close to our homes or our Liberties. Presidents and governors have extreme emergency powers, in seldom used laws, to limit personal activity and even seize property in some cases. Over 2000 years ago in the Roman Republic, the great political reformer Cicero tells us that in times of crisis and war, the Senate and the Consuls would yield their power to a single Dictator – but only for 6 months, or until the crisis was overcome; Cicero was later beheaded for his trouble by the cabal that abolished the Roman Republic and ushered in the totalitarian Roman Empire of the Caesars.

Clearly our current distress calls for individual prudence – self isolation for the elderly and the sick, and social distancing and sanitation precautions for the rest of us, as we work to keep America functioning for those vulnerable who cannot provide and care for themselves. But how much of our liberty are we willing to cede to the government? Having the electricity and water cut off for your business by Los Angeles Mayoral decree because your business is deemed “non-essential”? Being jailed in Chicago for running 3 miles or biking too far after being warned by the Mayor not to? Being turned in by your fellow citizens to the Governor’s hotline in Kentucky for standing too close to others in public? Confined to your home by State Troopers without a court order? Small businesses forced into financial ruin with no bailout, with no proof that their practices are endangering anyone? What are the limits?

In many political jurisdictions, Legislative bodies long ago granted emergency powers to Chief Executives without any checks and balances in place, no appeal to the courts, and without any mechanism to determine what actually constitutes a crisis, other than the sole determination of the Executive. What prevents the “cunning, ambitious and unprincipled men” George Washington warned us about from using a crisis to seize more power? Who will tell the temporary Roman Dictator to step down from power after the 6-month emergency has passed as Cicero advocated? Who will tell the American people it is time to get off their knees and show their neighbors and their government that they are capable of self-governance, caution, and prudence without the coercion of force?

As Benjamin Franklin said in 1755 “Those who would give up essential Liberty, to purchase a little temporary Safety, deserve neither Liberty nor Safety.” By all means, Americans should voluntarily take the needed actions: isolate the vulnerable, practice social distancing and hygiene, protect and support those who protect and support us. But for the sake of our children and grandchildren, demand legislative limits on “emergency powers” before the next crisis; do not bow the knee to heavy handed nanny-state government coercion at the irretrievable expense of our hard-won Liberty. 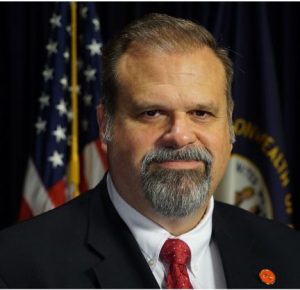 John Hodgson currently serves as Policy Director for Americans for Election Integrity – KY, Inc. He formerly served as Senior Staff Advisor to Kentucky Governor Matt Bevin. John has over 30 years in the private sector in engineering, IT, aviation, and logistics. He holds a BS in Industrial Engineering from Texas Tech and a Master’s in Aeronautical Science from Embry-Riddle. He is a PhD candidate with the Liberty University Helms School of Government. He and his wife of nearly 30 years enjoy a semi-rural life on a small farm in central Kentucky