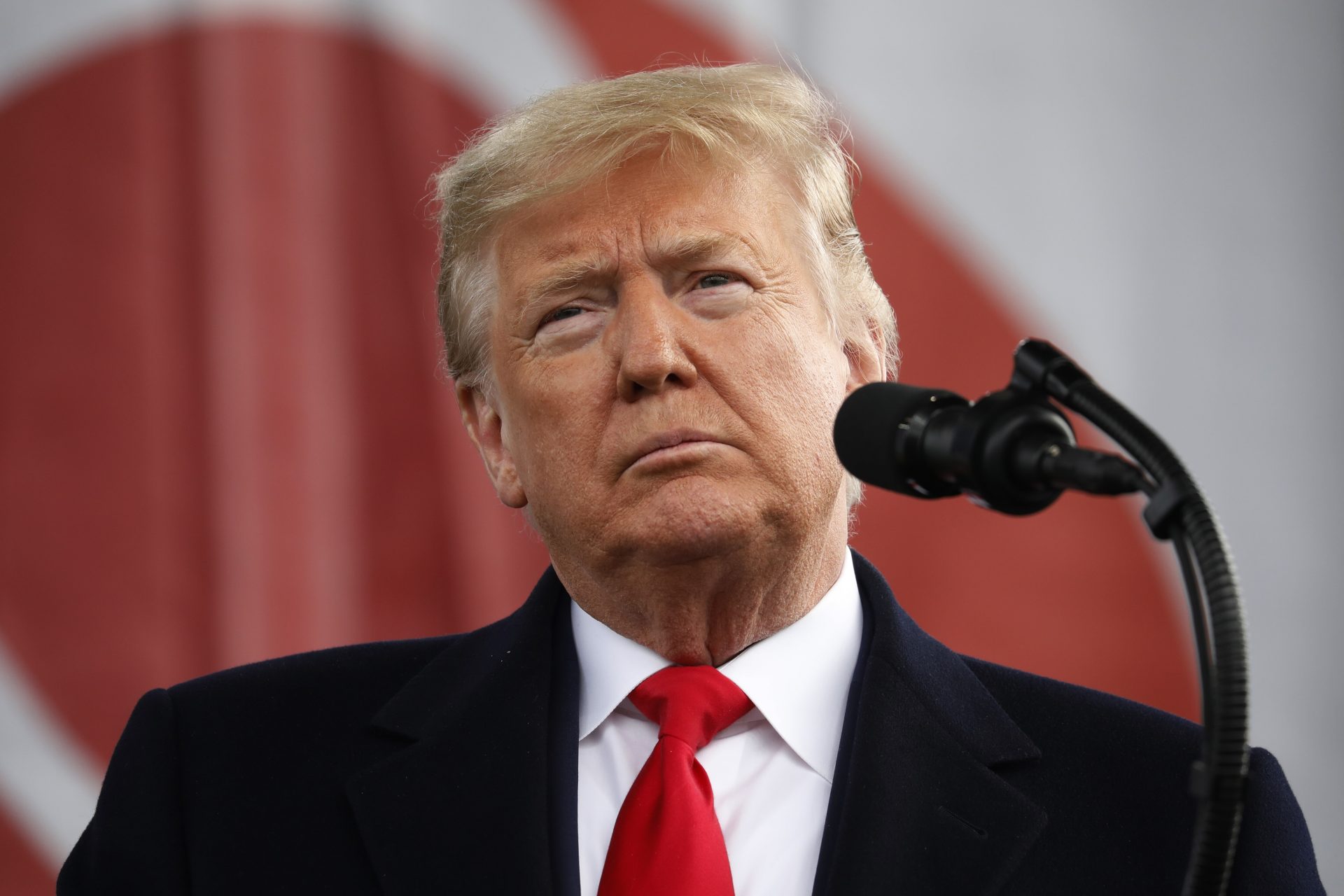 What seems like a few short days ago, prior to the COVID-19 national emergency, social distancing and the prioritization of fighting China’s coronavirus here the United States, stocks were hovering around 29,500, Bernie Sander’s was a viable contender for the top of the Democratic ticket, and Christianity Today was running a series of articles on the election and specifically how Christians should approach voting.

The consistent argument among so-called, moderate, centrists, is whether Bible-believing voters should cast their ballot for a “man like Trump” given his pre-Presidential behavior that was decades in the making, his tendency to tweet exactly what’s on his mind, or, his braggadocious grandstanding at campaign rallies.

While some might be questioning the relevance of this given that 81% of evangelicals supported President Trump in 2016, this is still a contested debate among some suburban voters and evangelical elites. This will likely come up again before the November election.

Poll the same elite evangelicals and a handful of suburban voters; you will find that most of them gave full-throated support for Mitt Romney’s 2012 presidential race, while Romney was far from conservative, with a serious track record for political flip-flops, empty promises and belief in big government solutions.

On the other hand, serious Christians and conservatives cannot ignore that Donald Trump has been more pro-life than “the revolutionary” Ronald Reagan, “kinder, gentler” George H.W. Bush, the “born again” George W. Bush, and the entire Republican establishment who for decades consistently lied to evangelicals on pro-life promises and any meaningful regulation of the abortion industry.

Prayer to end abortion is imperative. God is Holy, sovereign, all-powerful, and He is good. In addition, we are also privileged to live in a nation where the people have a say in government—our citizenship endows us with the responsibility to help elect leaders who will promote policies, principles and values that lead to freedom and prosperity. The abortion debate is far from over and Roe v. Wade is no more tenable than Dred Scott v Sanford.

A pro-life commitment and support for President Trump is not some golden calf moment or Faustian bargain as some would claim. These half-baked allegories have been foisted on evangelicals by those whose reading of the Bible never once considers Samson, Rahab, Esther, or Gomer – all used of God in unique moments of history for Israel’s redemption, restoration and ultimate salvation that culminated in Jesus Christ.

Christian supporters of the President are not doing so because we have lost our values or because we believe God needs our help in saving this country. This was never a lessor of two evils or a necessary evil kind of argument. We support Trump because he is aligned with our belief that human life is sacred and made in the image of God. We also believe that President Trump is a leader established by God (Romans 13:1) in order to achieve His purposes in our nation.

To date, he has appointed nearly 200 conservative federal judges. And with his Supreme Court additions of Gorsuch and Kavanaugh—despite vitriolic public battles—there exists the best chance since 1973 for a partial or full overturn of Roe v Wade. His executive orders have restricted funding for fetal tissue research and moved to protect the rights of pro-life workers in the medical field.

In February, President Trump’s Protect Life Rule garnered a huge victory, as a U.S. appeals court upheld regulations that banned taxpayer-funded clinics from not only referring women for abortions, but also from sharing space with abortion providers. This win defunded Planned Parenthood of $60 million in federal funding—a huge victory for the pro-life movement.

The fact of the matter is, unlike his predecessors, Donald Trump has professed the truth about the sanctity of human life and putting his authority where his mouth is. Based on his actions, he is preserving the fiber of our society as envisioned by our nation’s founders, including the inalienable right to life.

Does being pro-life mean being pro-Trump? Well, examine this President’s record and decide for yourself. But let no one be confused, character does matter. Right now President Trump has demonstrated more than enough character to garner overwhelming support from evangelicals for reelection, time will tell whether or not the elites are humble enough to finally climb on board.