Home ›Life & Culture›How cancer prepared me for the Coronavirus outbreak

How cancer prepared me for the Coronavirus outbreak 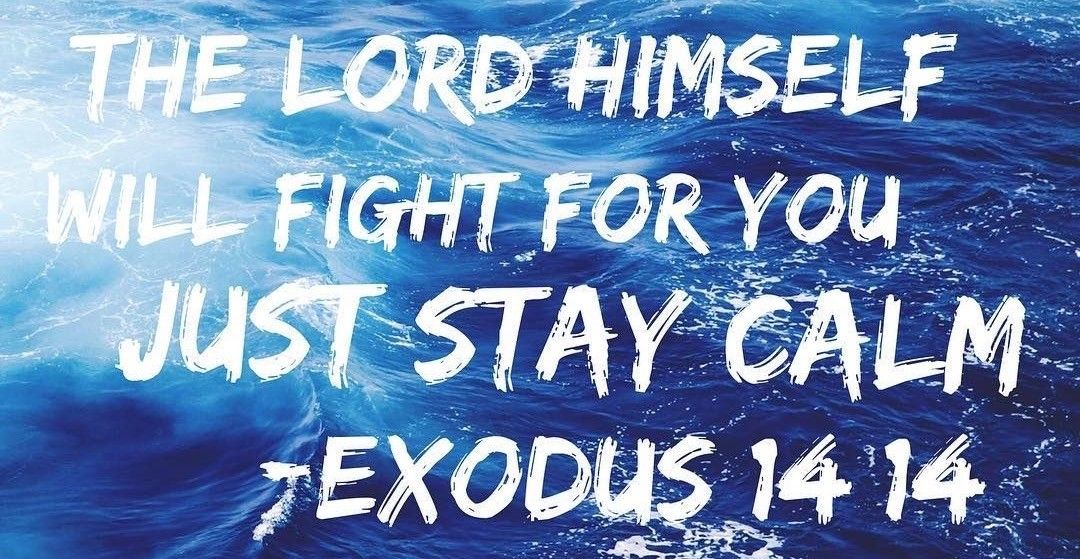 When’s the last time you thanked God for a good night’s sleep, for waking up not sick or without pain—or better still that you even woke up?

Listening to stories of people standing in line for hours simply to buy water or toilet paper, I’m struck by how much we as humans take for granted—and how panicked we become when our way of life is threatened.

We’re in a national emergency. A global pandemic. And as a person with a pre-existing condition of cancer, you’d think I’d have more reason than most to fear this potentially deadly contagion.

But I’m not afraid. I’m thankful.

Now don’t get ahead of me, I’m not a masochist. But I’m a Christian. And it’s not that I’m inoculated to fear but rather I’ve become accustomed to it. Being diagnosed with cancer will do that to you. Because I’ve already come to grips with the reality of my mortality—as now everyone around the world is being forced to do. But instead of making a grocery list, I made a bucket list—realizing that as much as I’d like to, I can’t hoard hours in a day or even stockpile days in a year. Life isn’t guaranteed. It’s a gift.

Obviously I understand, appreciate and am following the common-sense protections our nation is implementing to specifically protect people with pre-existing conditions. But while industries are shutting down, the American spirit shouldn’t.

For this too shall pass. And for that, we should be incredibly thankful. Because not all of us have the luxury of knowing life again without pain. Instead, we have to fight to find a life within pain.

Just ask Alex Trebek who didn’t resign himself to “the one-year survival rate [of 18%] for Stage 4 pancreatic cancer”—but is still working one year later. Or Joni Eareckson Tada who from the confines of quadriplegia is on track to deliver over 200,000 Wheels for the World through the ministry of Joni & Friends. Or Rush Limbaugh who is continuing to work even while starting his fight for his own life after being diagnosed with advanced lung cancer

You can’t win without a fight. Faith is not living in the absence of fear but in the presence of God—choosing not to look at the valley of the shadow of death around you but the Good Shepherd ahead of you. You have to “run to win.” And I don’t know about you, but I don’t want to sit in the boat waiting for the storm to pass by. I’d rather leave my fears behind and join Jesus in walking on the water.

Of course, things could always be better. But then again, they could be a lot worse. And nothing is irredeemable when you believe that God works “all things…together for good.”

So “how are we to live?” Well, as C.S. Lewis advised during a different age:

“Why, as you would have lived…when the plague visited London…or indeed, as you are already living in an age of cancer…[let it] find us doing sensible and human things—praying.”

So “‘Til The Storm Passes By,” let’s be thankful. We’re in the same boat with the same Savior and the same hope that the One who once calmed the troubled seas can do so in our hearts today. When you don’t tire of fighting, you never grow tired of winning:

“[So] let us not become weary in doing good, for at the proper time we will reap a harvest if we do not give up” (Galatians 6:9).