Why no serious Christian can support socialism 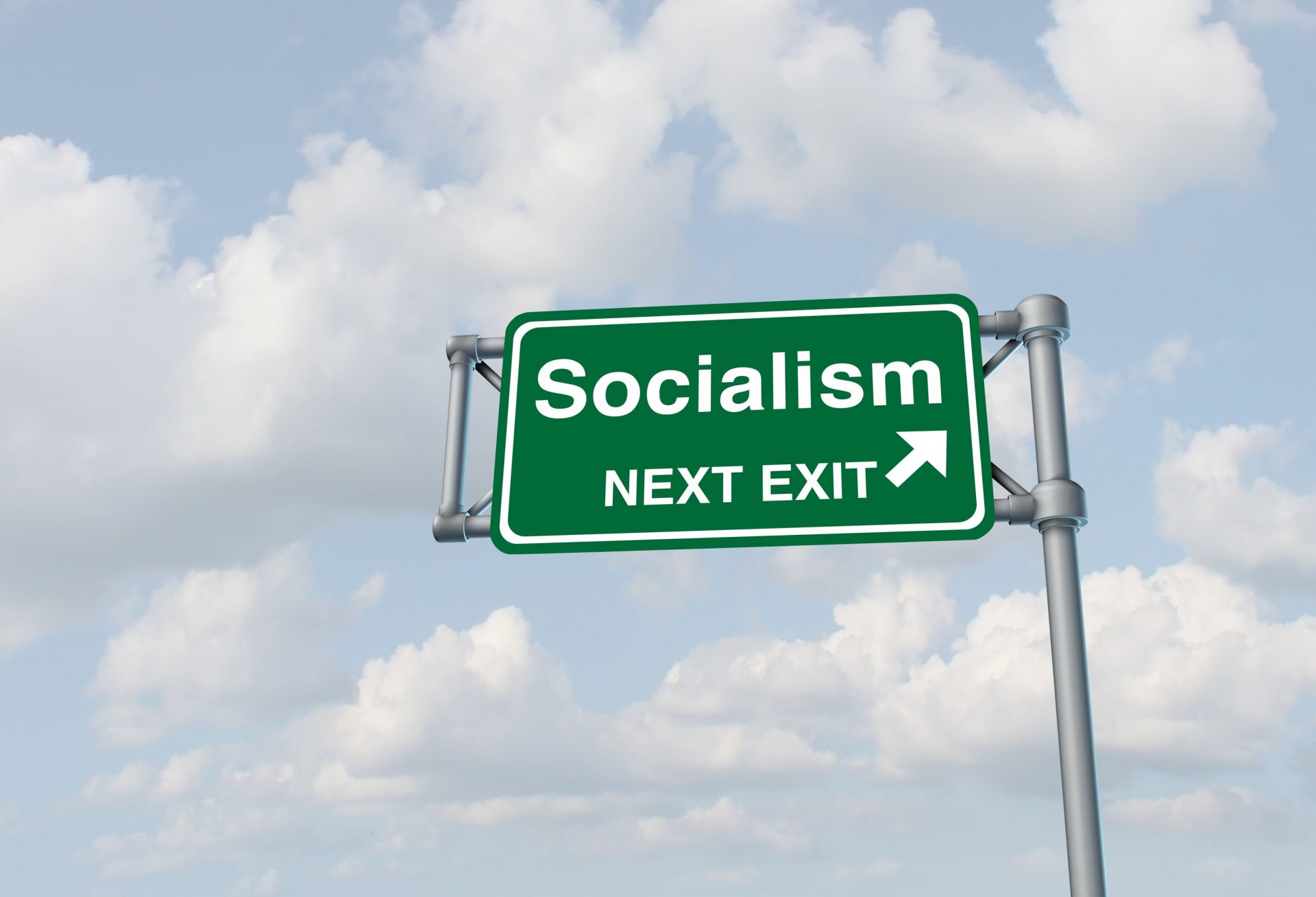 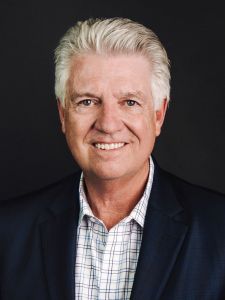 After losing by the narrowest margin in the Iowa caucus, Bernie Sanders has come back with a victory in New Hampshire’s Democratic presidential primary. This victory settles Bernie — and by default his outspoken socialist ideologies — as a main contender for the party’s nomination.

We now have to ask ourselves, what should we think about socialism?

According to a Gallup poll published this year an astonishing four in 10 Americans believe socialism would be good for the country. Other recent polls have found half of millennials have a positive view of socialism.

What accounts for the changing attitudes among millennials? I believe those under 30 years of age have not seen the devastating effects of Soviet-style repressive governments under socialism. We’re past the Cold War, and a generation has arisen that either hasn’t been taught history, doesn’t read or understand it, or simply doesn’t care. They are listening to their liberal teachers, professors, politicians and cultural influencers, and what they have been told sounds good.

Though socialism may seem attractive at first glance, its appeal is deceitful. Simply put, socialism is a socioeconomic and political philosophy that advocates for total government ownership of the means of production for the sake of providing equality. In other words, it’s not government by or for the people — it’s people by and for the government.

Yet for people of faith, it goes beyond socialism’s misguided socioeconomic and political ideas. Socialism, at its core, opposes the very idea of God. No one serious about their faith can be serious about supporting this philosophy.

Here are three reasons why:

Socialism denies the existence of God

Karl Marx, the father of Marxism and of scientific socialism, believed faith—especially Christianity—to be poisonous. He called religion the “opiate of the masses.” In fact, according to Marx, the idea of God is harmful and must be removed, if necessary by force, from society.

We are told by socialists today, Well, hostility to faith is a thing of the past. That was old-style socialism.

This argument is hollow. Socialist countries today still oppress and threaten people of all faiths. This is why churches in China are detonated and Christians continue to be persecuted. It’s why the luggage of Western visitors is inspected for Bibles in North Korea. It is why pastors in Cuba and other Latin American countries are still persecuted and why evangelism in Soviet Russia is very limited.

In America, socialism hasn’t yet taken such severe forms of oppression, but that doesn’t mean it’s not present. Today, politicians oppose candidates to the federal judiciary simply because they have spoken about their faith.

The 20th century was the bloodiest century in the history of the world. Does it surprise us it was also the century when socialism was at its height? Under the regimes of Vladimir Lenin and Joseph Stalin in Russia, Adolf Hitler in Germany and Mao Zedong in China, more than 150 million people were murdered, starved to death and sent to extermination camps. Many of these victims were people of faith, such as Jews and Christians.

The Bible teaches people were created in the image of God. Every human life has inherent value — regardless of age, gender or race. Our value doesn’t come from our abilities nor is it debased by our disabilities.

But socialism denies the image of God in humanity, making people dispensable. If a person is perceived to be an inconvenience, he or she can easily be discarded.

In America, this socialist belief has manifested itself in our inexcusable history of abortion. More than 60 million babies have been killed through abortion since Roe v. Wade. No country, except for Communist China, has a more liberal abortion policy than the United States. It’s no coincidence that Planned Parenthood — the largest provider of abortions in the country — was inspired by the socialist views of its ideological founder Margaret Sanger.

In Europe, abortion is being taken to even greater extremes. For example, Iceland is on the verge of “eliminating” Down syndrome — by effectively aborting every baby diagnosed prenatally with the disorder. This isn’t an innovation in medical care; it’s extermination of the weakest.

Tragically, I think theologian Norman Geisler was right when he said, “When God dies, man dies.”

Lastly, socialism’s atheistic and dehumanizing views inevitably lead to oppression and captivity. Since the state is more important than the individual, the state — in the name of the greater good — has the power to curtail individual rights such as religious liberty, free speech, freedom of assembly and private property ownership. When you remove these freedoms, you end up with a police state.

While we are not living in such a place, we see the influence of socialism more and more in our country. Just take this recent example: a city in North Carolina removed the word “Lord” from a fallen officers memorial because it received complaints from residents.

The fact that socialism is entirely at odds with religion is not an issue only Christians should care about. We live in a free and prosperous America because our nation was founded on Judeo-Christian principles that laid the groundwork for success.

Respected author and historian Rodney Stark talks about this in his book “The Victory of Reason: How Christianity Led to Freedom, Capitalism, and Western Success.” He quotes a senior businessman from China who was tasked with finding the secret behind the success of the West. The businessman said, “We studied everything we could from the historical, political, economic and cultural perspective. At first, we thought it was because you had more powerful guns than we had. Then we thought it was because you had the best political system. Next we focused on your economic system. But in these past twenty years, we have realized that the heart of your culture is your religion: Christianity. That is why the West is so powerful. The Christian moral foundation of social and cultural life was what made possible the emergence of capitalism and then the successful transition to democratic politics. We don’t have any doubt about this.”

The Bible does not endorse one particular political or economic system — but it does teach God gave us life and intended for us to live free. Socialism is against both of these, and that’s the biggest reason why Christians cannot support it.

Dr. Jack Graham is the pastor of Prestonwood Baptist Church, one of the largest and fastest-growing churches in America. He is also a noted author, and his PowerPoint Ministries broadcasts are available in 92 countries and are heard daily in more than 740 cities. Follow him @jackngraham.