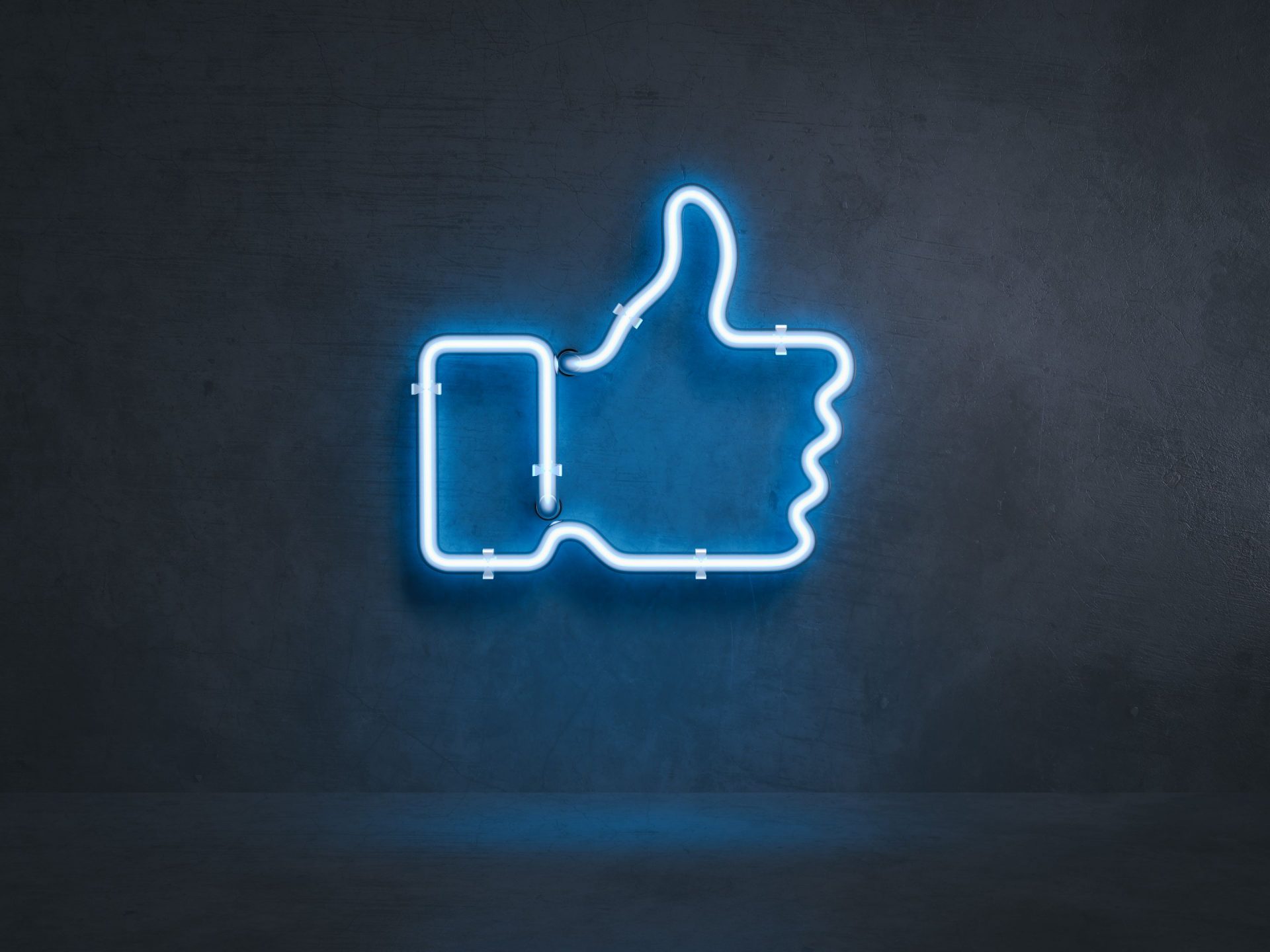 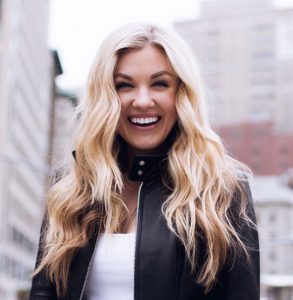 Recently music prodigy and pop star Billie Eilish said she quit reading Instagram (57.6 million Followers) comments because she said “it was ruining my life.” And actress Jennifer Garner (8.7 million Followers) towards the end of last year revealed that she won’t let her teenage daughter Violet join Instagram because she said “I don’t see anything positive for you out there.” And several years back supermodel Gigi Hadid (52 million Followers) said she’s taking a one-month social media hiatus and that “it’s empowering.” Hadid also said, “A lot of the world feels so entitled to other peoples’ lives, which is so crazy … if you’re going to be upset that I need to be human for a month, than maybe I don’t want your follow anyway.”

Swipe, double tap, follow, retweet, unfollow, repeat…the rhythmic faculties of social media. From Facebook to Instagram and Twitter to Snapchat, now more than ever, the world through the perspective and filtered lens of others is at your finger-tips. Like with anything in life, moderation is key. Yet, as a Christian, if you choose to play in today’s digital media playground, be prepared for the weight of responsibility as you equip yourself with discernment while navigating through reality versus noise.

Now more than ever we live in a culture that is so connected digitally, that we’re disconnected personally. Although some might argue that social media is a helpful medium to keep in touch with long-distance friends and relatives, while simultaneously remain informed of immediate news updates, it’s still a time vacuum. Daily, consumers of various digital platforms hop on an emotional roller-coaster ride of self-sabotage due to hours of “rabbit-holing,” jumping from account to account comparing social media highlight reels.

As Christians we should not be afraid of culture, because it does not define us. We have the freedom to engage, but not indulge. Yet, the pendulum is about to swing, and it’s being witnessed first-hand by the generations subsequent to ours.

Remember the days when you actually had to have a college email address in order to sign up for a Facebook profile? Although the exclusivity of having a profile made it more desirable from a marketing standpoint, it also insinuated that you had to have the minimum maturity level of a college-aged student in order to be a Facebook user. Thankfully many platforms have user age restrictions, but that doesn’t mean the loop holes are overlooked.

Children are our most prized possession and the social media landscape, if not navigated properly, can pose a real threat to their mental health, productivity, and safety. Just how a child has to learn how to crawl before they walk, and walk before they run, so too should parents harness this opportunity for growth. According to Pew Research Center, “Most notably, smartphone ownership has become a nearly ubiquitous element of teen life: 95% of teens now report they have a smartphone or access to one. These mobile connections are in turn fueling more-persistent online activities: 45% of teens now say they are online on a near-constant basis.” This over exposure creates higher levels of depression, unrealistic desires of lifestyle, body dysmorphic disorders, and deeply impacts mental health.

During these formidable years, I implore parents to pay attention to these signs and find encouraging ways to help establish time limits for these social platforms. Thanks to the free market, there are apps available for parents to download in order to monitor their children’s social media usage.

Social media posts can be viewed in a thousand different ways. What one might perceive as innocent could be viewed as provocative. When I was competing for Miss USA, my aunt used to remind me all the time, don’t post something on your social media that you wouldn’t want to be on the front page of a newspaper.

Not everyone on social media is your friend, even though they request to be. Communication is key. Share with your children the important and distinctive difference between the real world around them and the virtual one they’re interacting with through their mobile device or computer. Perception can be reality, and with how everything is archived in today’s digital world, even though a post is deleted, it can still remain buried in the platform’s server database.

Make private life, private again. The generations below us are watching. With many celebrities following suit of social media sabbaticals, there’s a trending movement of empowerment found in under-sharing. Adults and parents need to lead by example.  Set boundaries for yourself so that social media, let alone your phone, does not become an idol in itself. You’ll see it at dinner with a family going out to eat and everyone is on their phone as they sit in silence. Do not give the cyber world that much power and access into and over your life.

Parents must be careful not to use oversharing as a way to portray their family as picture perfect. (Spoiler Alert: we know it’s not). The fastest way to ruin something special about your child is by subjecting them to comparison of another person’s child that you see on social media. Although control is often an illusion, one thing you do have control over is how you utilize your time. Invest it wisely. Children do not need their own social media page(s) the minute they’re born. By doing this you’re setting the tone that “likes” are a metric of success and friendship.

Life is so much more than branding and influencer marketing. Jesus died for us so that we could live for Him, not ourselves, and live fully outside of the confines of a handheld black mirrored device riddled with pride, envy, wrath, gluttony, lust, sloth, and greed. Your uniqueness as a child of God is not determined by your likes and follows.

If your social media addiction runs deep, challenge yourself, daily, to fight against your subconscious and open up a different application on your phone, maybe even the Bible app, instead of your usual go-to digital platform.

Or, if you really want to be a rebel, put the phone down and disconnect with the digital world and connect with the real one surrounding you. You and your time are worth so much more than becoming a Silicon Valley statistic of data in algorithm formatting. If you don’t post about it, it still happened.